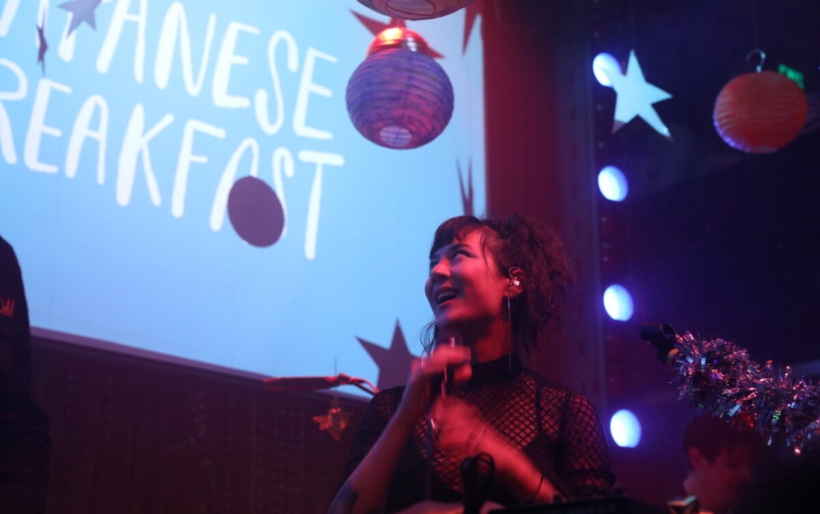 Philly favorites Japanese Breakfast have had a hell of a run behind their Soft Sounds from Another Planet album from 2017, and while we hear whisperings that something new from them is on its way in the foreseeable future, we will honestly never tire of seeing and hearing them play jams like “Diving Woman” and “Road Head.” So the band’s just-announced April show in Atlantic City is exciting, whichever side of the new music spectrum it lands on — and after all, who doesn’t love a good trip to the shore?

In addition to the Jersey show, JBrekkie will join Lucy Dacus in opening up for Bright Eyes at NYC’s Forest Hills Stadium on Saturday, June 10th. In addition to whatever newness the band has in store, frontperson Michelle Zauner is also working on her memoir Crying In H Mart, which will be released via Knopf.

Last summer, Japanese Breakfast released a one-off single, “Essentially,” which you can listen to below.