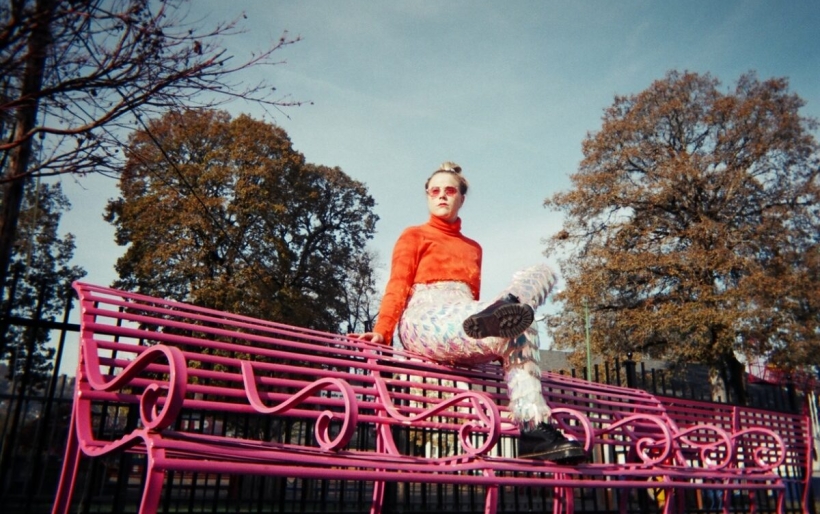 Since releasing their impressive 2017 album Tunnels, Philly-born modern rock outfit Vita and the Woolf has toured the country numerous times, sold out Johnny Brenda’s, played XPNFest, and found a new home in California. This week, the band — led by singer-songwriter and multi-instrumentalist Jennifer Pague — releases its first single in three years, and the first taste of the project they’ll be dropping in 2020.

“Mess Up” is a synth-heavy slow burner with immaculate production and those trademark massive Vita choruses; in a press release, Pague says it “is about recognizing one’s strength, getting over imposter syndrome, overcoming self doubt and growing out of habits that no longer serve you.”

The song is paired with a dazzling music video directed by Ian Fursa and choreographed by Nadyia Thompson, who dances in a moodily-lit room, capturing the song’s emotional lows and highs, what Pague calls “feelings of depression juxtaposed with invincibility.”

Watch “Mess Up” below. Vita and the Woolf does not have any Philly gigs on the horizon, but is going on a west coast run in March; check out those dates down below.