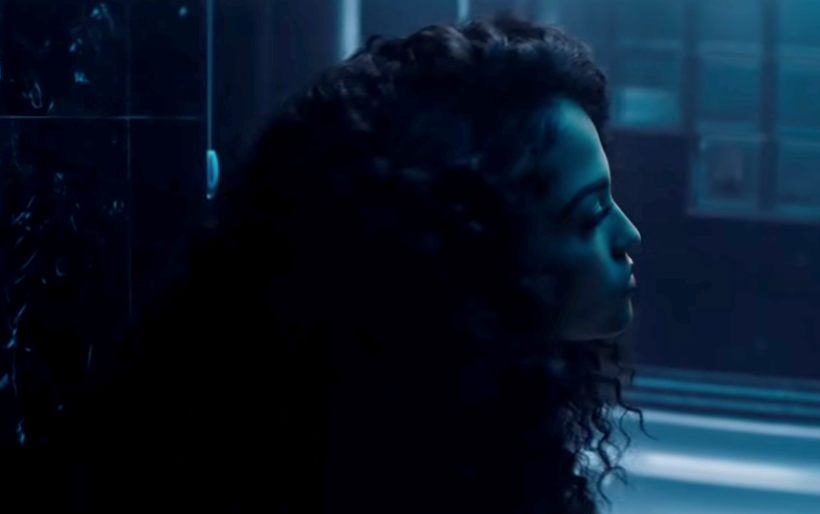 Brianna Cash is distant and despondent in new single “Numb”

Philly pop singer-songwriter Brianna Cash has wowed us for years, going back to a stellar Roots Picnic performance in 2015, and though she stepped out of the spotlight for a while, this month she’s back in a big way.

Cash released a new single called “Numb” earlier in the week. It’s a collab with Toronto rapper Tory Lanez, who she previous teamed up with on his song “Question Is,” and it’s distributed by Interscope Records’ Fish Grease imprint. Built over a haunting sample of The Pharcyde’s “Passin’ Me By,” the song finds Cash and Lanez soaked in vocal effects and singing about suffocating emotionally, the inability to feel anything.

Emotion is a big touch point for Cash; her previous single, the 2016 Soundcloud loosie “Handsome,” was written as a means to process the passing of her boyfriend Kyle (better known as the rapper Hulitho). After taking several years to herself, Cash stepped out last July 4th weekend to join Chill Moody’s #GirlsLikeNiceThings pop-up on Cira Green, debuting many new songs for hometown fans.

The Pop Wansel-produced “Numb” is less about tragedy and more about the point where a romantic connection has completely shut down, and in the child.-directed music video, Cash and Lanez brood in dimly-lit settings that feel anywhere from isolated to hallucinogenic. Give it a watch below, and stay tuned to Cash’s Instagram for more.