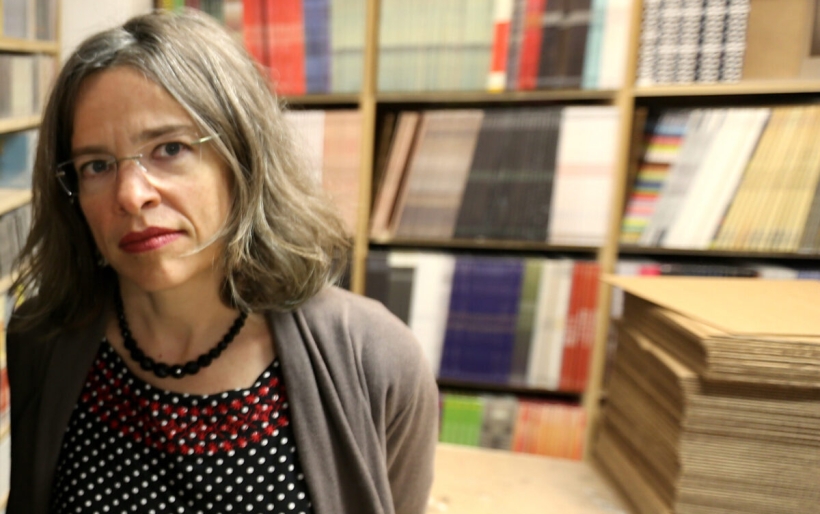 Ballance co-founded Merge alongside her longtime band Superchunk in 1989 with singer-guitarist Mac McCaughan, and the label spent 2019 celebrating its 30th anniversary with special releases and a festival in Durham, North Carolina. In the fall, Ballance chatted with me for a story on The Key and shared some thoughts on the longevity of both label and band: “Definitely, Superchunk as a band has evolved, and has gone through different phases in our sound and whatnot. I’d say the same for Merge, but also, the way you sell music has changed enormously over the last 30 years, and it not only takes adapting to new formats, it takes being willing to try different angles to try to get people’s attention.”

Don Giovanni has followed a similar path as a label — launching to release the founders’ own music, expanding to document a music community — and Steinhardt discussed this with me in 2016, when Don Giovanni staged the New Alternative Festival in Asbury Park. “They’re not just these islands around the country that are united by Don Giovanni. They’ve already united, and I’m just shining a spotlight on it to make everyone aware of the existence of this island that they’ve created, not me.”

The March 5th event is free and open to the public, and more information can be found at its Facebook event page.