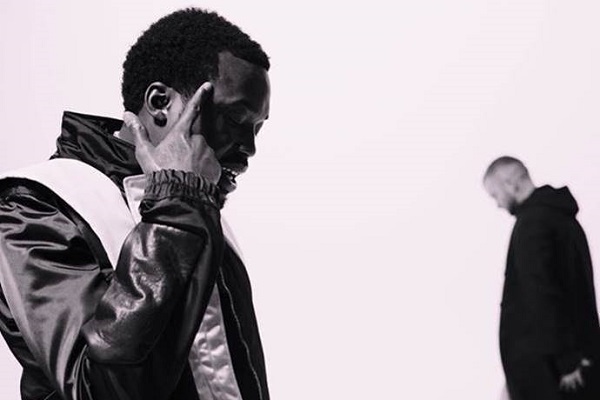 Philly rapper Meek Mill has released a new single that enlists heavy-hitting pop vocalist Justin Timberlake on the hook. Like Meek’s best moments, “Believe” is based around themes of perseverance, personal strength, and motivation, and that carries over to the gospel-referencing lines JT sings — “You can break my body but you can’t lock the soul of a man down” — as well as Meek’s own bars — “Had my back against the wall, had to lean on myself / almost made me put my dreams on the shelf.”

The song, released late last Friday, is paired with a high-drama music video directed by Maxime Quoilin that follows the story of a boxer and the man she loves, who happens to be incarcerated. Intercut with their cinematic story is footage of Timberlake and Meek grooving, with Meek holding up his chains at one point towards the video’s finale, revealing one to be a celebration of Nipsey Hussle; Meek’s previous single, the Roddy Rich collab “Letter to Nipsey,” also paid tribute to the late LA rapper, and was performed at the Grammy awards.

Watch the “Believe” video below.