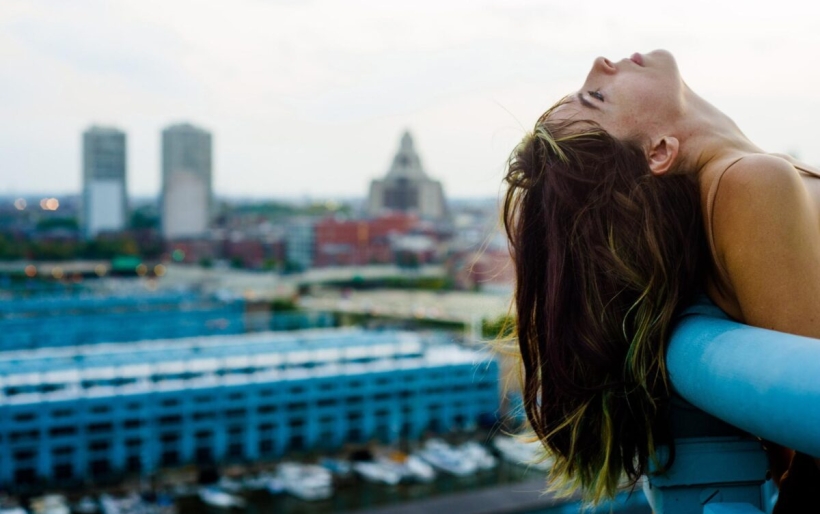 Frances Quinlan | photo by Julia Khoroshilov | courtesy of the artist

After releasing her new album Likewise at the end of last month, Frances Quinlan just announced that she’ll be heading out on an East Coast headlining tour this spring. The tour will kick off at House of Independents in Asbury Park on May 10, and Quinlan will stop in cities like Toronto, Nashville and New York before wrapping up with a hometown show at Union Transfer on May 30.

Likewise is Frances Quinlan’s debut album under her own name, though we know her as the lead singer and songwriter of Hop Along. Quinlan played Free at Noon recently to celebrate the record release — revisit her performance here. Next month, Quinlan plays several cities on the West Coast, and will be hanging out in Austin for SXSW.

A visual artist as well as a musician, Quinlan has also been hosting a series of art exhibits to complement the album’s release, and has work on display at Rough Trade NYC through the end of this month.

Likewise is out now on Saddle Creek Records, and tickets for Quinlan’s May tour go on sale this Friday, February 14 at 10 a.m. Find more information on the XPN Concert Calendar.