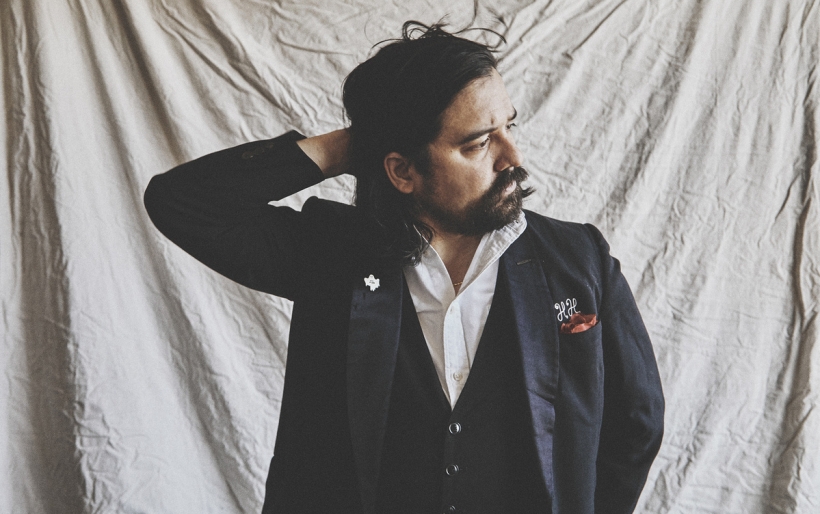 Philly-born avant-garde rock project Man Man just signed with Sub Pop Records, and announced that their first LP on the label will come out this spring. The project of Honus Honus (aka Ryan Kattner), Man Man will release Dream Hunting in the Valley of the In-Between, their sixth studio album, on May 1.

The lead single “Cloud Nein” is out now. Of the track, Honus Honus says, “You have to keep changing, evolving in order to survive, appreciate what you have while you have it because there are no guarantees it’ll stick around forever. AKA, life.” The single is accompanied by a lyric video directed by Honus Honus that captures that sentiment. Watch below.

Man Man’s 2020 tour dates have not yet been announced. Pre-order Dream Hunting in the Valley of the In-Betweenhere.