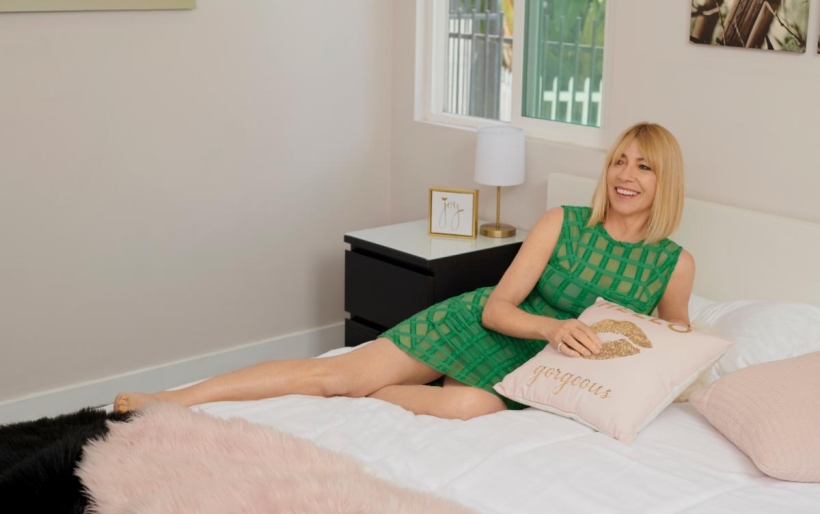 Kim Gordon, founding member of Sonic Youth, will embark on her first-ever solo headlining tour this year. Her debut solo album, No Home Record, came out last fall on Matador Records. After touring Europe in the spring, Gordon will return stateside for a North American run that includes a show at Union Transfer on July 24.

Gordon shares in a press release, “Why a solo record? And why now? I don’t know, but it wouldn’t have happened without the persistence of [producer] Justin Raisen. Living in LA the last few years it feels like home, but the transience of the place makes it feel sometimes like no home.”

Since her Sonic Youth days, Gordon has explored work in not just music, but also fashion, art, literature and film. She released a memoir, Girl In A Band, in 2015, acted in the 2018 film Don’t Worry, He Won’t Get Far On Foot, and collaborated with Bill Nace on the musical project Body/Head.

Leading up to the release of No Home Record, Gordon worked with Berlin-based filmmaker Loretta Fahrenholz on a series of videos to accompany the album. She also recently wrapped up a solo exhibition of art, including works on canvas and film, at 303 Gallery in New York.