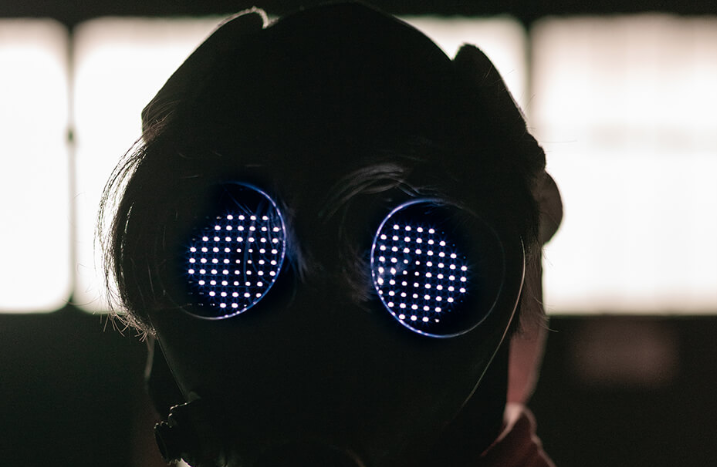 Will Toledo’s Car Seat Headrest project will return this year with a new album, Making A Door Less Open. Four years in the making, the new record sees Toledo incorporating his alternative persona, Trait. It comes out May 1 on Matador Records, and Car Seat Headrest tours North America this summer, with a show at Franklin Music Hall on June 13.

If you’ve seen Car Seat Headrest play live in the last year, you may have already heard the album’s lead single “Can’t Cool Me Down,” which is out today, along with an accompanying lyric video. Watch and listen below.

The follow-up to 2016’s Teens Of Denial, Making A Door Less Open is a departure that reflects how Toledo has shifted how he listens to music — and therefore how he writes music — with a greater focus on individual songs. Toledo explains his process in a statement on Car Seat Headrest’s website:

“Each track is the result of an intense battle to bring out its natural colors and transform it into a complete work. The songs contain elements of EDM, hip hop, futurism, doo-wop, soul, and of course rock and roll. But underneath all these things I think these may be folk songs, because they can be played and sung in many different ways, and they’re about things that are important to a lot of people: anger with society, sickness, loneliness, love…the way this album plays out is just our own interpretation of the tracks, with Andrew, Ethan and I forming a sort of choir of contrasting natures.”