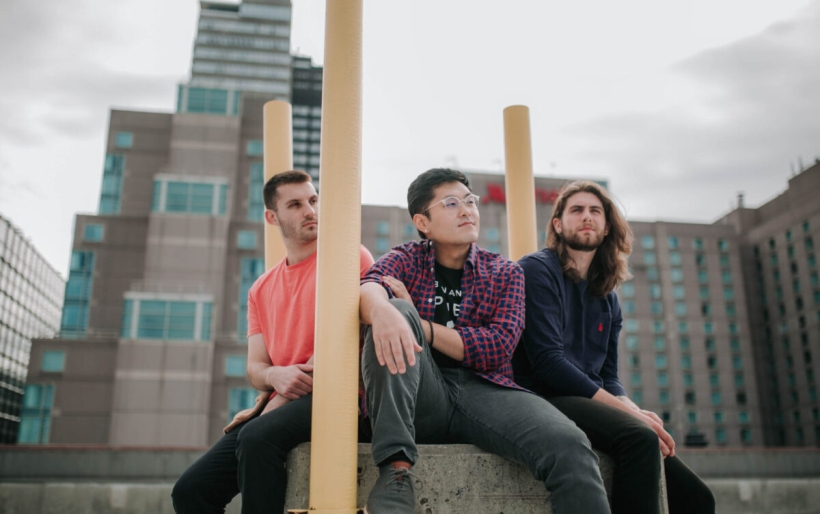 Moonroof | photo by Winnie Li | courtesy of the artist

Moonroof reflects on dashed dreams in the dreampop single “Magazine”

Local modern rock trio Moonroof is ramping up to spring with weekly gigs in March, and a busy calendar beyond that. Along the way, they plan on dropping periodic singles, with their current offering being a jangly dreampop tune called “Magazine.”

With guitar tones reminiscent of The Sundays, The Smiths, and Sixpence None The Richer, the song tells the story of a young woman who works as a model in her younger years, idolized and appearing on magazine covers, but as time passes her dreams of stardom don’t play out as she hoped.

Take a listen below, and catch one of Moonroof’s March shows. They’ll be at Bensalem’s Broken Goblet Brewing on March 7th, The Nail in Ardmore on March 14th, The Barbary in Fishtown on March 21st, and Cabanas in Cape May on March 27th. The Barbary show has a particularly sick lineup, with Moonroof joining Elaine Rasnake, Sleep House, and VEAUX. Details can be found at the band’s Facebook page.