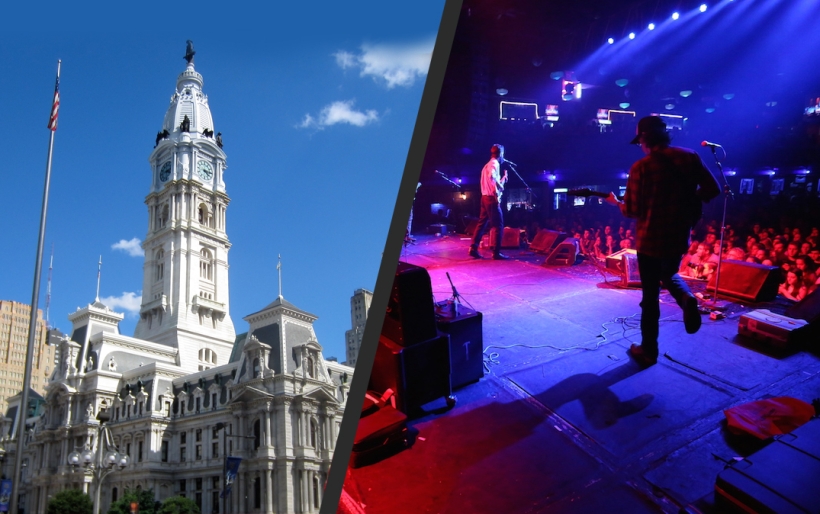 The Philadelphia City Council will hold a public hearing on the city’s Music Industry Task Force next Thursday, March 12th at 1 p.m. at City Hall.

The hearing will allow community members to discuss topics like fair compensation for working musicians, dedicated funding to invest in Philadelphia’s music economy, and the establishment of a permanent music office to support the music industry.

The task force, which is made up of 13 music industry professionals including producers, lawyers, artists, and booking agents, was asked to study how the city can be more beneficial to musicians and help drive the creative economy, according to the Inquirer.

In its first official report last August, the task force drew up several goals and recommendations, including marketing Philadelphia as a “music mecca” and finding sources of funding to grow the music economy. You can read the task force’s full 2019 report here.