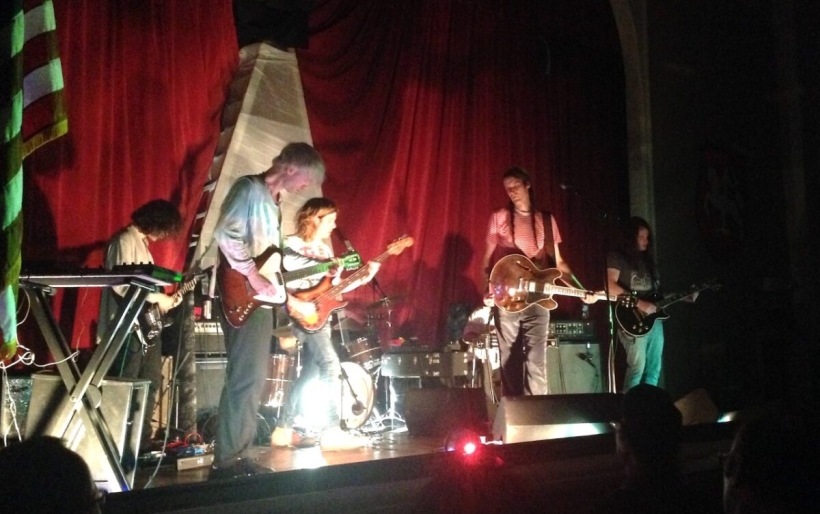 It’s been a while since we’ve heard from Lilys, the cult-favorite project of Kurt Heasley. Their last Philly show was nearly five years ago, an under-the-radar affair at Port Richmond’s Lithuanian Music Hall. The following year, Frontier Records reissued Lilys’ second full-length album, Eccsame The Photon Band, to mark its 21st anniversary. Now, we’ve just caught word that Lilys will emerge from the woodwork to play a show at the TLA on June 6.

Lilys’ sound has evolved though iterations of psychedelic, shoegaze, and 60s pop since forming in 1988. Heasley has had a rotating cast of members and collaborators numbering in the dozens over the years, and remains Lilys’ sole constant member. The project’s eighth and final album Everything Wrong Is Imaginary was released in 2006, and the last new Lilys song, “Well Traveled Is Protest,” appeared in a 2012 split with Big Troubles.