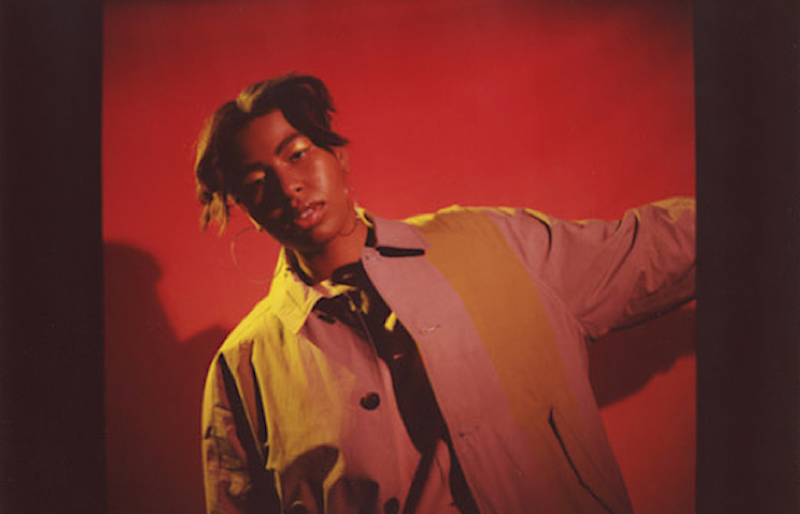 Orion Sun | photo by Sophie Hur | courtesy of the artist

Orion Sun reflects on difficult times and resilience in “Lightning”

Before Orion Sun releases her full-length debut album Hold Space for Me later this month, she’s shared another single off the new release. “Lightning” is a personal track that sees the songwriter exploring the difficult times in her life that made her the resilient person she is today.

“This song is the beginning of the journey which talks about losing my childhood home and being thrust into homelessness while also losing relationships and trying not to lose myself as well in the process,” Orion Sun shares in a press release. “It was a very confusing and scary time for me. It established fear but resilience for what was to come.”

“Lightning” is accompanied by a hazy music video directed by Godfred Sedano with creative co-direction from Orion Sun. “Lightning struck the house we used to live in,” she sings, appearing alone onstage as a reflection of the strength and perseverance she’s found in herself.

Hold Space for Me comes out on March 27 via Mom + Pop Records. Orion Sun will celebrate the release with a show at Johnny Brenda’s on April 25. Find tickets and more information on the XPN Concert Calendar.