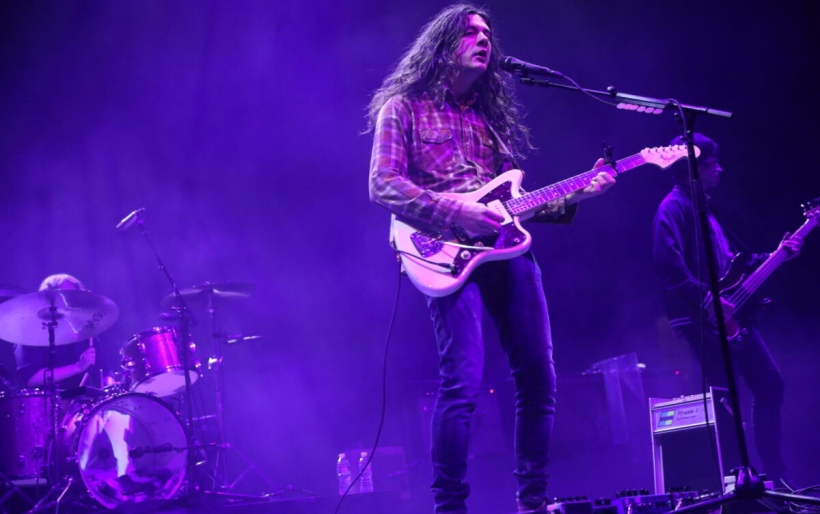 Right now, the main fundraising thing on a lot of people’s minds — and rightfully so — is helping support individuals and businesses impacted by the Coronavirus, from food banks to those working in the event industry and service industry.

But lest we forget, it’s been only a couple months since Australia was being ravaged by bushfires; an estimated 72,000 square miles of the country burned, causing more than 3,000 homes to be lost, plus an estimated 34 deaths.

Sydney singer-songwriter Julia Stone organized a benefit compilation called Songs for Australia to benefit firefighting and ecological charities. The album includes artists from around the world covering artists from Australia, and as part of it, Philadelphia’s Kurt Vile put his own KV spin on “Stranger Than Kindness,” a song from Nick Cave’s 1986 album Your Funeral…My Trial.

Listen to Vile’s version of “Stranger Than Kindness” and get more information on the charity compilation here.