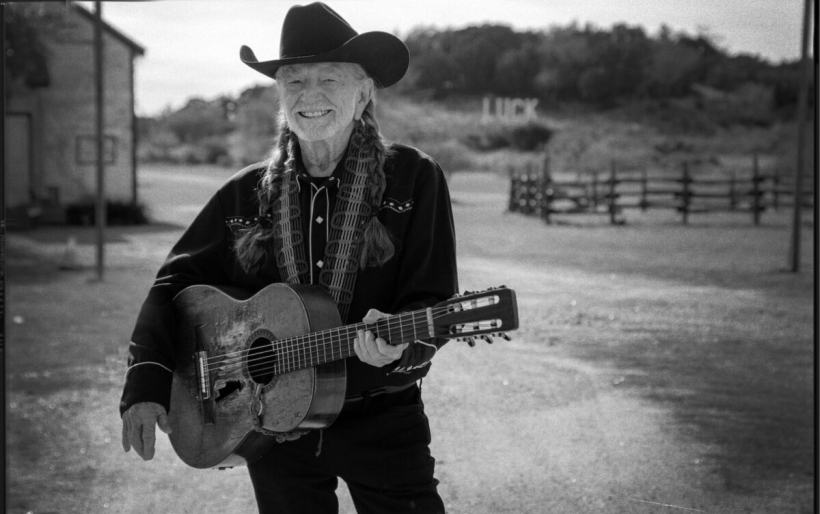 Willie Nelson | photo by Pamela Springsteen | courtesy of the artist

The annual anti-SXSW jams at country legend Willie Nelson‘s ranch in Luck, Texas have become the stuff of legend. But with the Austin music industry convention cancelled this year — the first major event to shut down in the wake of the coronavirus spread — Nelson has found a way to keep the music coming, while making it accessible to a wider global audience.

Under the banner Luck Reunion: Til Futrther Notice, the virtual festival features sets “filmed by the artists themselves, from the comfort of their own homes,” following proper social distancing protocol.

While the majority of the acts will be performing and recording from living rooms, bedrooms, or home studios, a small number of local acts are slated to (safely) broadcast from Austin’s premier recording facility, Arlyn Studios. Luck and Arlyn are working in tandem to do what they can to preserve the energy and camaraderie that is intrinsic in Austin’s creative community.

Tune in at 7 p.m. ET over at the Luck Reunion website. The event is free, but a “digital tip jar” (ie. Venmo) will be in effect, with money raised “divided equally, and transparently, among all performers.”