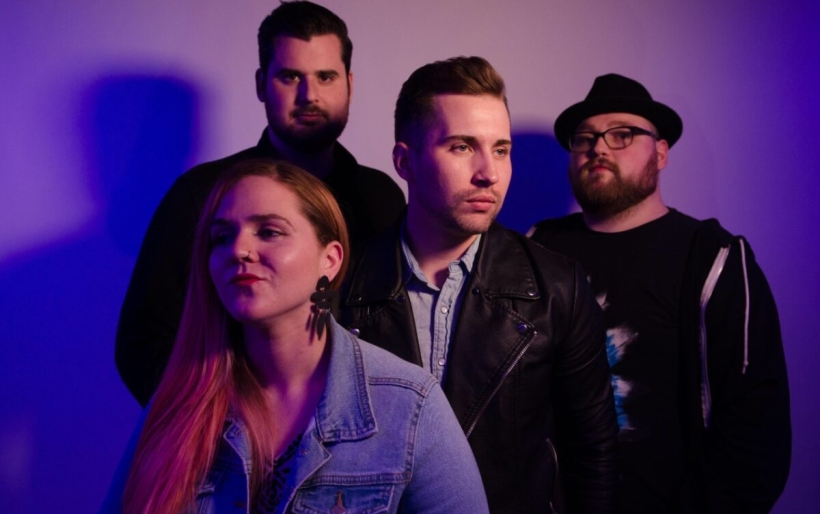 Foxtrot & the Get Down have had a lot of fun on their recent tours, as captured in the video for their jazzy new single “That’s How it Goes.” The band calls the song “a love letter to all of the touring bands that are currently forced off the road,” and reminds us all why we love live music in the first place.

The footage — culled from seven different videographers over the last three years — captures the band in the studio and on the road as they play festivals like SXSW, XPoNential, and Firefly, headline local venues like Underground Arts and Johnny Brenda’s, and even make a television appearance on The Q Show.

Foxtrot & the Get Down also shared a mini-documentary video of behind-the-scenes footage that chronicles the making of the new track, along with weekly installments of their Kill Your Internet podcast — which is the name of the new album they plan to release this summer. One day, we’ll see them out there playing music again, but until then enjoy both videos below and stay tuned to the band’s Instagram for news of their next livestream concert.