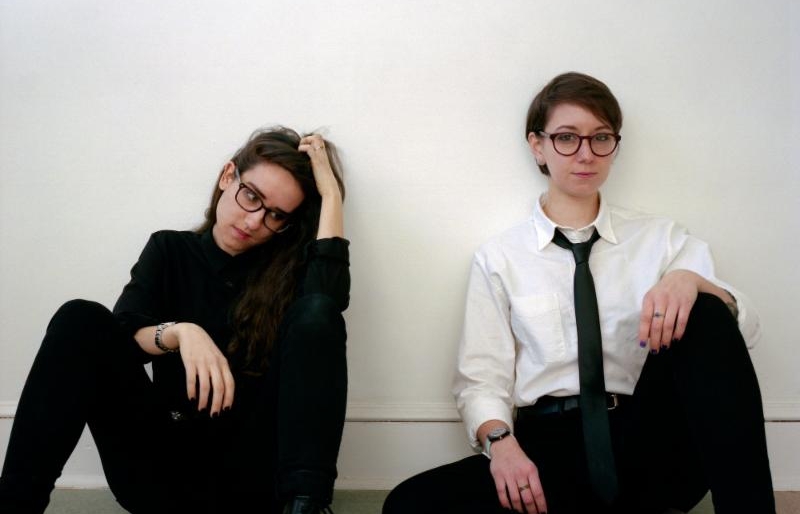 Coping Skills | photo by Josh Stewart | courtesy of the artist

People have been asking them for years, and now it’s finally happening: Coping Skills are starting a podcast.

Lauren DeLucca and Rachel Dispenza have been playing music together for over five years, and friendly banter has always been a major part of their live shows — in a video they shared on Twitter they joked, “we’re basically a live podcast every time we get together.”

Dispenza and DeLucca will build upon their collaborative friendship on “More Talk Less Rock,” a variety show that will include music commentary, interviews, and more. The trailer for the podcast is out now, and though the idea started out as a joke, the two musicians have found that “podcasting is all about believing in yourself and having fun,” much like being in a band.

The podcast’s six episodes were recorded pre-pandemic, and will be released as planned on Anchor. Listen to the trailer below.