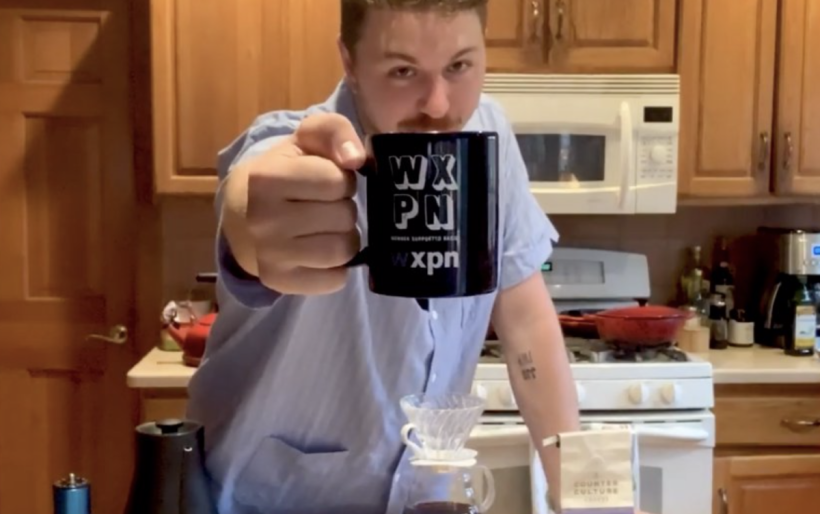 Alex Delany, drinks editor of Bon Appétit, joined me as guest DJ this week. A longtime listener to XPN, whose family are members of the station, Alex dug into his vast music collection for the hour.

Delany grew up listening to XPN, and has broad, impeccable musical taste. He told me his parents exposed him to various genres of music, from disco, soul and R&B to classic rock.

About his musical upbringing, this past January, Delany told Paste magazine:

I was really lucky—I had a really amazing public radio station in the Philly area called WXPN, that’s 88.5. David Dye was the DJ that kind of formed my taste in music. A lot of alternative rock and Americana stuff and kind of all over the place, but I would say between my parents and XPN, that’s where the foundation was.

Delany’s Spotify playlists are more than worth a follow, however today he shared a dozen tunes as guest DJ on XPN. Listen to the hour below. Our big thanks to Alex for hanging out and sharing some of his musical favorites; listen to his guest DJ set below.