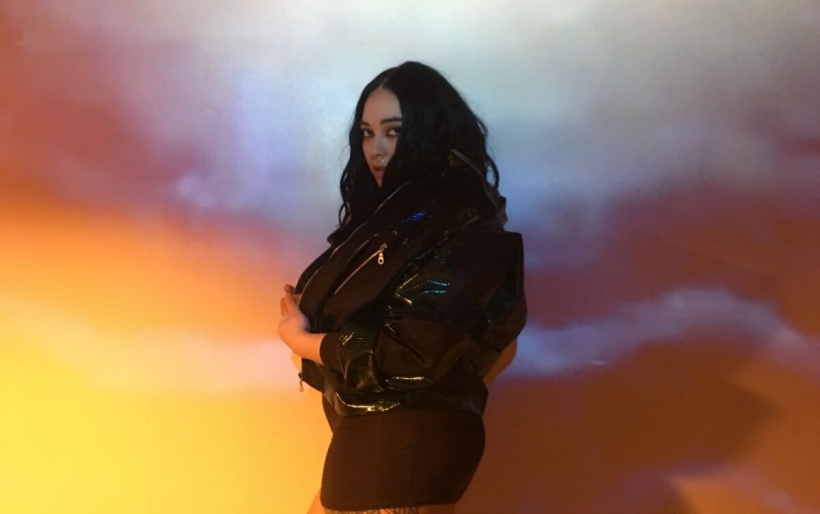 At some point, many years hence, storytellers and scholars will look back at this global pandemic, rife with fear and division and opportunism and exploitation, and piece together a history of it — and a musical score will be in order. That’s how Philly’s DJ Haram sees her latest single.

“Aesthetically the song soundtracks a future historical drama that centers around the barbaric times of Corona,” she says in a press release about the new single “Great Divide.” “Middle Eastern soap operas are a big guilty pleasure and inspiration for me.”

DJ Haram very much sees the track as a reflection of our times.

“The song is called the ‘Great Divide’ in reference to the election making divisions amongst people who could benefit from relationships of solidarity,” she writes, “and because I was disappointed when I realized hardship pits us against each other when it could also help us understand one another better.”

Listen to “Great Divide” below. DJ Haram’s most recent project was last year’s Grace; she discussed it in an interview with our Alex Smith that you can read here. She also released the vivid Mixed Berries EP last spring, and played a massive DJ set for Boiler Room that you can watch here.