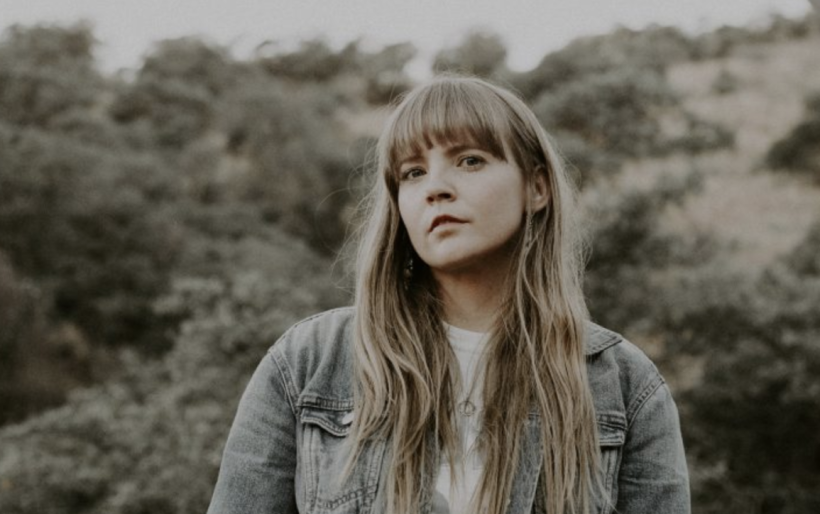 Courtney Marie Andrews‘s forthcoming new album Old Flowers, originally due out in early June, will now be released on July 24 — but you can still hear the two singles that are out now. Andrews, the Nashville-based singer songwriter who captivated us with 2018’s May Your Kindness Remain, recently shared the sweet and nostalgic “Burlap String,” and a music video to go with it.

The COVID-19 pandemic has made things tough for folks across the music industry — including the manufacturing plants that press vinyl records, which have been forced to temporarily close. Andrews, who’s also had to cancel her 2020 tour dates, ultimately decided to delay the release of Old Flowers so independent record stores will still be able to sell the album as soon as it comes out.

“As a lifelong lover of independent record stores, I want to try and make sure people have the opportunity to get it from their favorite local store the same day it is available to stream,” she writes in a Facebook post. “During these strange times, I think it’s important we work together, rather than trudge ahead alone and abandon those who have helped artists along the way. I can’t explain to you how much this record means to me personally, and I am so incredibly excited for it to reach your ears soon. It’s just showing up fashionably late, 2020 style.”

Watch the “Burlap String” video below and pre-order Old Flowers from a participating independent record store — including Main Street Music in Manayunk — via localrecordstores.com.