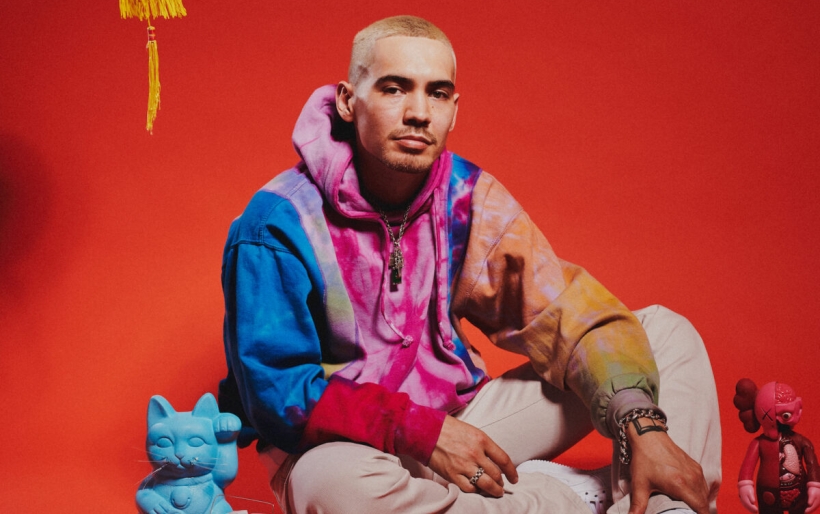 Philly rapper, singer, and songwriter Alexander Charles has kept himself busy with goal-oriented projects since going solo after his successful hip-hop project Ground Up called it a day. In 2017, that meant the 52 Weeks project, dropping a new piece of content every seven days. In 2018 and 2019, he released more fleshed out EPs themed around the months of the calendar year.

Now, Charles is looking to step out on his own with his first proper full-length album. Fortune Cookies drops later this year, but Charles released a taste of it late last month with “All I Know,” a suave blend of Bossa Nova, jazz, and contemporary beatmaking. Between the breathy sax and the smooth melody, it’s almost like a trap spin on Getz / Gilberto.

Lyrically, it finds Charles trying to escape from anxieties, but also reflecting on loyalty — receiving loyalty, and showing it to others, particularly those who are most loyal to you. You can read it as a story of devotion to his partner as well as to his fans, and lyrics like “Every night without you / I’m so lost I can’t be found” and “you’re the only getaway I need” fit both scenarios quite well.

Fortune Cookies comes out later this year, and features guest appearances by Chill Moody, Malakai of Ground Up, Asher Roth, Shawn Smith, Suzanne Sheer, and Bij Lincs. Ahead of the album, Charles released a limited edition merch line called the Fortune Cookie Collection to benefit COVID-19 Arts Aid PHL, a project of The City of Philadelphia’s Office of Arts, Culture and the Creative Economy, The Greater Philadelphia Cultural Alliance, and The Philadelphia Cultural Fund. Find out more here, and listen to “All I Know” below.