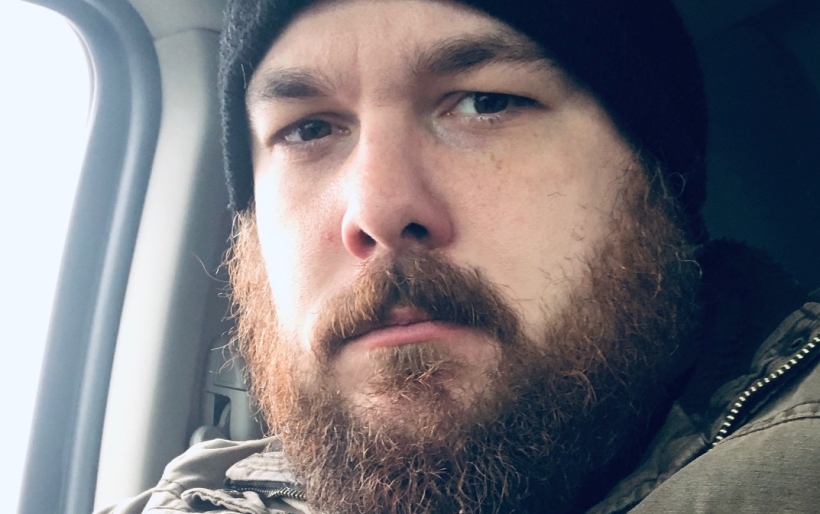 When local musician Andrew Fiorelli first submitted his music to us a couple years ago, he cut to the chase. The e-mail subject simply said “Delco rock,” the message spoke excitedly about electric blues, and the attached song was the catchy, careening “Green Eyes, Black Hair,” which shook with obvious admiration of everyone from Stevie Ray Vaughan to Gary Clark Jr.

This spring, Fiorelli built a promising single out into a full album project. Film Noir, released last week, is a raw set of fuzzed-up rockers, from the opening “Perpetual” — which finds its lead licks and rhythm riffs powerfully interlocked — to the contemplative acoustic tones of “All I Ever Need,” a waltzing number about love and devotion to close the set.

On the midtempo, macabre “Exorcisms,” Fiorelli channels his inner Tom Waits to an askew marching beat: “Don’t cry for me here, don’t cry for me now, don’t cry when you read my name carved in marble.” Later on, we hear swampy, slamming riffs in the vivid “Loose Tobacco” and a harmonica wail on “Stranger To Me” as Fiorelli opines “Nobody’s got a larger heart” repeatedly at the song’s conclusion.

Though Fiorelli’s internet presence is a bit minimal at the moment, you can keep tabs on his music over at Bandcamp, and listen to Film Noir below.