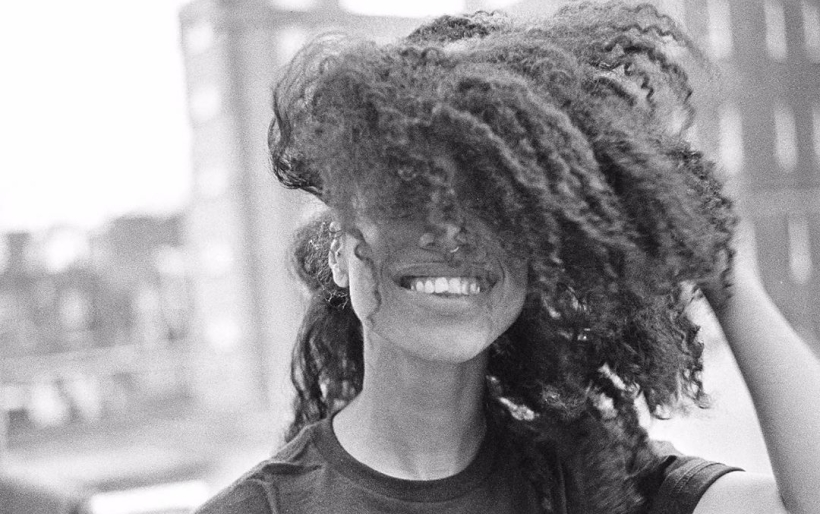 British singer-songwriter Lianne La Havas will return with her third album this summer. The self-titled, self-produced album will be released July 17, via Nonesuch Records in the US. La Havas shared the lead single “Bittersweet” a few months back, and just released another new song, “Paper Thin.” Lianne La Havas will be her first full-length release since 2015’s Blood.

For the new album, “I’ve tapped into the best and worst parts of me,” La Havas says in a press release. “While I didn’t expect this to be the direction of my new music, it’s my reality and it’s driven by emotion. I dare say that this is the closest I’ve gotten to a pure expression so far.”

“Paper Thin” is the first song La Havas wrote for the new album, which features nine original songs and a cover of Radiohead’s “Weird Fishes.” She says it “started as a distant melody in my head as I was falling asleep that I decided not to sleep on.” Listen below and pre-order Lianne La Havashere.

La Havas also recorded a Tiny Desk (Home) Concert for NPR Music from her home in London, and played two songs from the upcoming album in the acoustic set. Watch it here.