Zeek Burse finds himself amid the solitude of "The Room" - WXPN 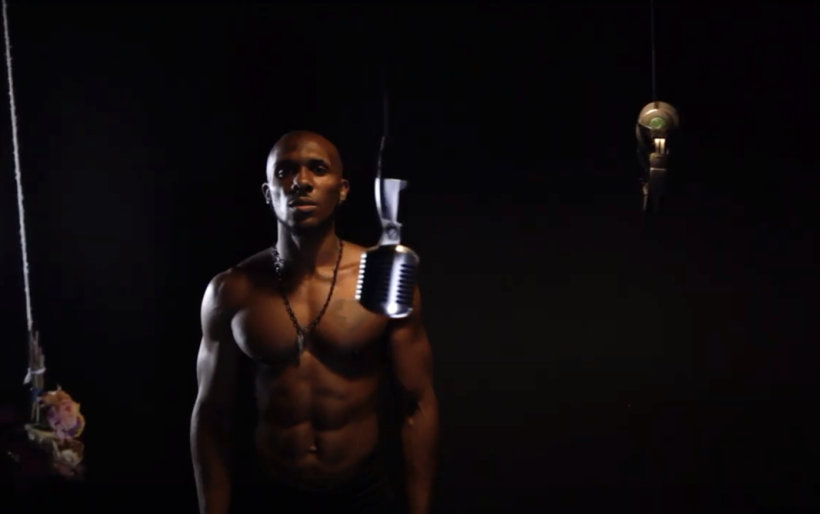 Zeek Burse finds himself amid the solitude of “The Room”

The Coronavirus health crisis has deeply affected how we respond to music and art. Work that has absolutely nothing to do with our current shared situation, work that was conceived and produced long before the pandemic was on anyone’s radar, takes on a new light these days.

The new song and music video from Philly singer Zeek Burse is a prime example.

With a sleek sound that lands somewhere between Peter Gabriel and The Weeknd, and words reflecting on solitude, “The Room” landed over the weekend with a stunning music video that shows Burse very much in self-isolation. Shot by Embassy 730 in a dimly lit, empty space surrounded by a few items representing elements of the singer’s persona — a bouquet of flowers, a microphone, headphones, a torn canvas — it finds Burse very much by himself, but also discovering himself.

“This footage was originally captured two years ago for a documentary,” Burse writes in the video’s title card. “Time passed, and two years later…the footage seems to be fitting for the current times.”

Watch “The Room” below.