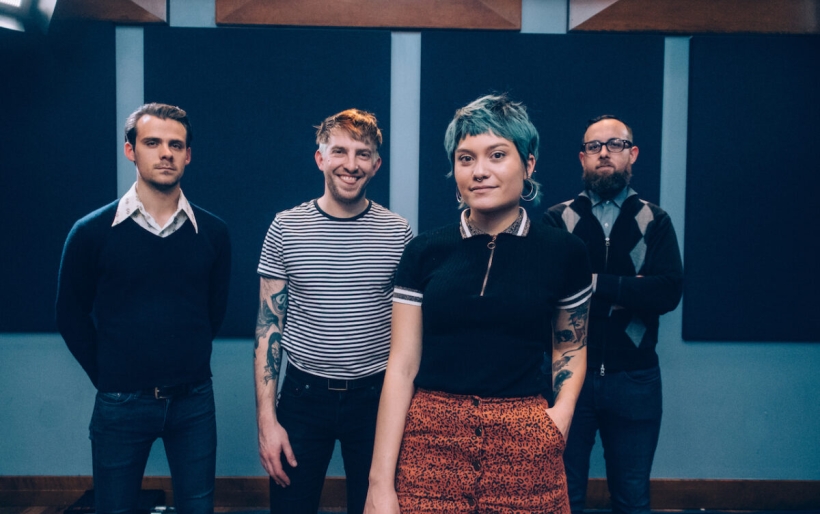 Philly four-piece Catbite recorded a cover of The Clash’s “White Riot” for their new split 7″ with Omnigone, which comes out June 5 via Bad Time Records. For the split, each band decided to cover one of each other’s songs, as well as a song by another band — and though their typical style blends ska with 50s rock, soul and punk, Catbite chose “White Riot” because they wanted to cover the “punkest” song they know.

Guitarist / vocalist Tim Hildebrand says, “We had just learned a bunch of two-tone ska songs and a couple Clash songs for a local London Calling Anniversary show. So I said, fuck it let’s record the punkest, least ska song we know right now for this. Thus ‘White Riot.'”

Listen below and pre-order the split here.