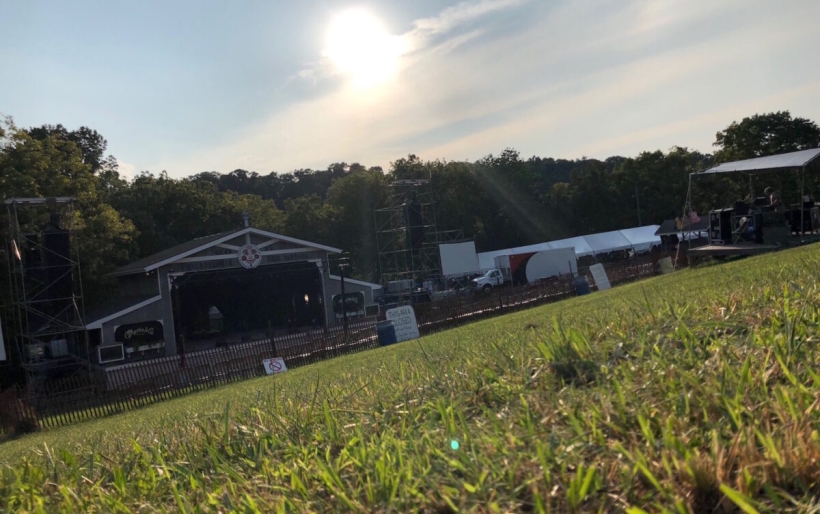 Philadelphia Folk Festival will go digital for the COVID-19 quarantine

For the first time since 1967, the Philadelphia Folk Festival is not taking place at Old Pool Farm in Upper Salford.

Due to the COVID-19 pandemic, and subsequent restrictions on large gatherings, the annual August event is unable to hold an in-person version of its event. But the festival will go on with the 59th Annual Philadelphia Folk Festival Global Edition, a streaming concert announced today by the Philadelphia Folksong Society that will take place the same weekend as the festival was scheduled: August 13th through August 16th.

When the Coronavirus health crisis broke out in March, the Folksong Society was one of the first local organizations to adapt, switching the concert programming at their Roxborough space to ticketed live streams, so it’s no surprise to see them taking this approach with their festival. They’ve partnered with Mountain View Staging to stream the performances, and will offer tickets starting at $25 a day.

Though the lineup has yet to be announced, the Folksong Society promises all-star tributes to two recently deceased pillars of the community: Gene Shay, longtime MC of Fest and host of XPN’s Folk Show, as well as the beloved singer-songwriter John Prine. The streaming festival will also offer children’s programming, crafts, campfire singalongs, and virtual features.