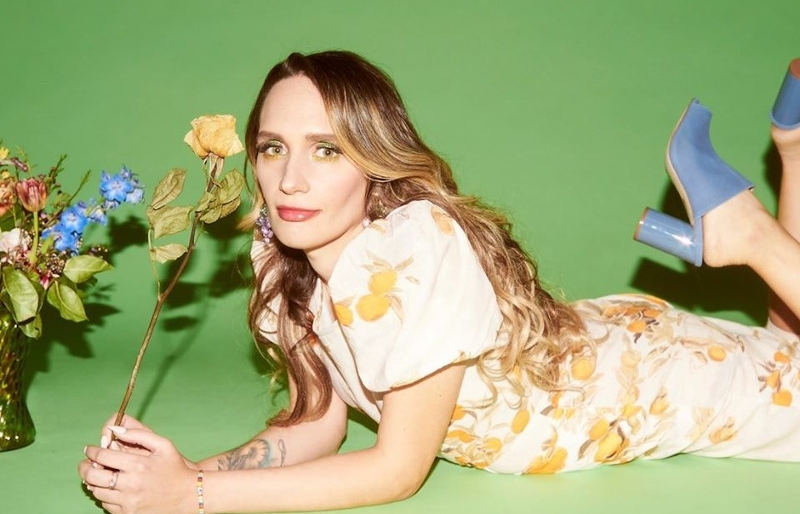 Sad13 “WTD?” will make you want to save the world

Sad13, the solo project of Sadie Dupuis of Speedy Ortiz, just released a new track called “WTD?” for Adult Swim Singles. It’s the 30th entry in this year’s series, which has released a new song by a different independent artist each week.

“WTD?” — short for “What’s the drama?” — is the first new Sad13 song since the 2017 single “Sooo Bad,” also released by Adult Swim. It’s also the first recording to feature the members of the live band, Zoë Brecher on drums and Audrey Zee Whitesides on bass. The song includes one other first — a sitar solo by Dupuis.

According to Dupuis, the song’s “drama” isn’t petty, but something we’re dealing with on a worldwide scale. “It’s about eco-fascism, climate gentrification, and the depopulation of species, caused by human selfishness and industrial greed,” she shares, and though the subject matter is bleak, the song packs enough energy to make you want to save the world.

Listen below. Tune in tonight at 8 p.m. ET when Sadie Dupuis Checks In to hear how she’s been holding up during quarantine.