Oldest Sea's latest song, "Burning," is as haunting as it is calming - WXPN 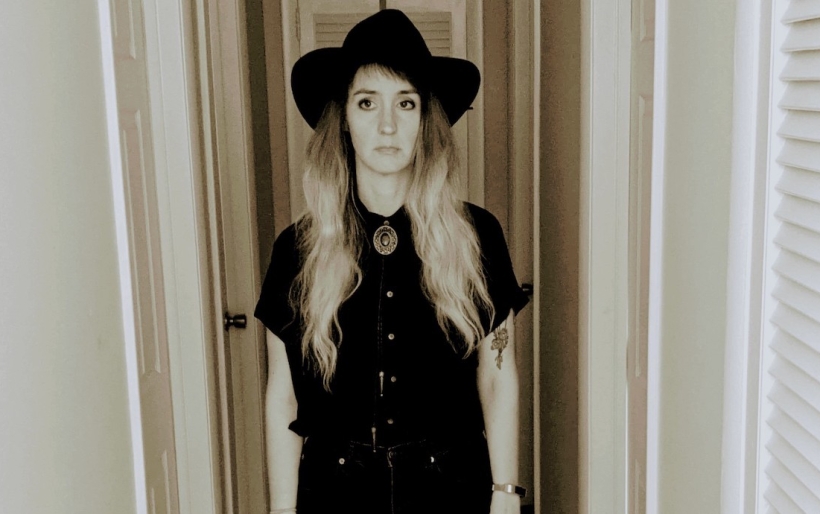 Oldest Sea | photo by Andrew Marandola | courtesy of the artist

Oldest Sea’s latest song, “Burning,” is as haunting as it is calming

Sam Marandola, aka Oldest Sea, has released a new song, “Burning.” The New Jersey singer/songwriter’s first two projects, 2017’s Sage Burner and 2019’s Orange Glow, displayed a sound rooted in dreamy, psychedelic folk. Every song in her discography is washed in layers of reverb, and her music is simultaneously soothing and stirring.

“Burning” continues the influences seen in her previous efforts. Like Marandola’s previous singles from this year (“Cave Candle” and “Ancient”), “Burning” showcases her ethereal soprano mixed more prominently compared to the washed-out textures of Orange Glow and Sage Burner.

The technique on display is stunning: Marandola slides across octaves with the ease and precision of a steel guitar. As these delicate vocals effortlessly glide through the mix, the instrumental backing simmers with a quiet intensity. Gentle guitar strums crescendo in volume and intensity throughout the track, and other instrumental layers eventually pile on to create a foreboding wall of noise. As the track approaches its climax, Marandola repeats “And the stars you’re made of / Burning out, burning out.”

“Burning” channels the darkness of Hilary Woods and the airy folk vocals of Big Thief’s Adrienne Lenker, yet has a distinct identity. Oldest Sea continues to be one of the most unique, haunting new folk acts of the region.

Listen to Oldest Sea’s “Burning” below.