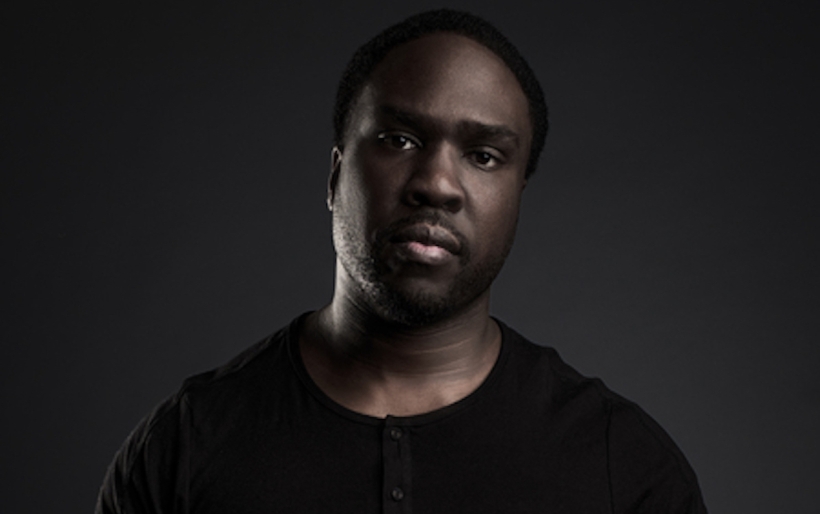 Derrick Hodge | photo by Ryan Landell | courtesy of the artist

Philly native and Temple alum Derrick Hodge just announced his third record, Color of Noize, will be released on June 26 through Blue Note Records. Lead single “Not Right Now” is out today. Hodge last appeared on Robert Glasper’s 2019 album, Fuck Yo Feelings, and is a member of Glasper’s “functionally egalitarian” jazz supergroup, R+R=NOW.

Color of Noize is Hodge’s first record to exclusively use a live band. Hodge plays bass, keys, guitar, and provides vocals. Other band members include drummers Mike Mitchell and Justin Tyson, keyboardists Jahari Stampley and Michael Aaberg, and DJ Jahi Sundance. The album is co-produced by Don Was, president of Blue Note Records. “It was powerful to see this group of young, brilliant improvisers set up a circle at Hollywood’s historic United Studio A,” Was said in a recent press release.

“Not Right Now” showcases a band in total sync, driven by guitar riffs and sharp turns. Each section is given ample opportunity to shine: there’s groovy, polyrhythmic kit fills, funky bass lines, a gorgeous piano solo, and a nasty guitar solo toward the end of the track. “Not Right Now” is an extremely promising sneak peek for Color of Noize, set to be one of the year’s most anticipated jazz releases from a legend in the making.