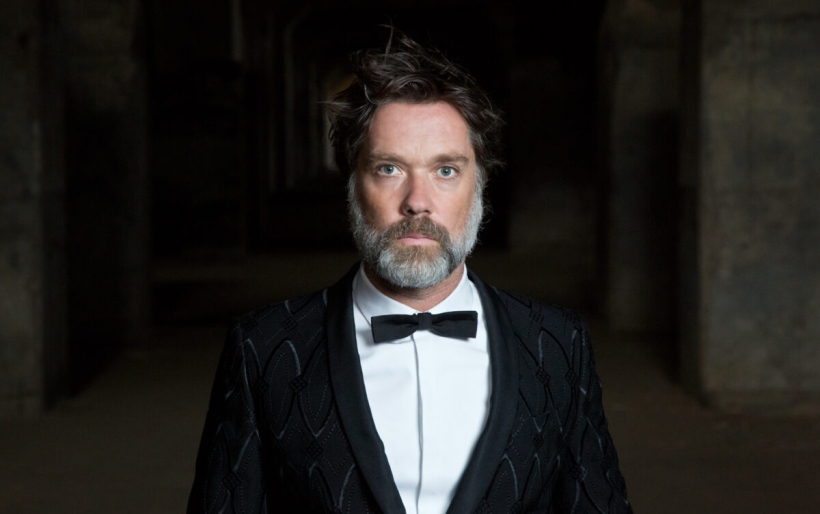 Rufus Wainwright | photo by Tony Hauser | courtesy of the artist

This coming July, singer-songwriter Rufus Wainwright will release Unfollow the Rules, the artist’s first album of original music since 2012’s Out of the Game. Wainwright has teamed up with NPR and World Cafe for a special look behind the scenes of the project in advance of the album’s release.

On Friday, May 29 at 1 p.m. ET, NPR Live Sessions will be streaming Wainwright’s new documentary, Unmaking Unfollow the Rules, a film that gives listeners a look into how the album was made. The event will begin with a Q&A session with World Cafe host Raina Douris, followed by the live premiere screening of the film.

Last October, Wainwright released “Trouble in Paradise,” the lead single for Unfollow the Rules. The album, whose release date was postponed due to the ongoing pandemic, is mostly a return to pop form for the artist, but as he told XPN last month, opera is “the secret ingredient emotionally, artistically, and spiritually” to his work.

The documentary premiere will be available to stream here on May 29, and Unfollow the Rules is available for pre-order here. In the meantime, listen to “Trouble in Paradise” below.