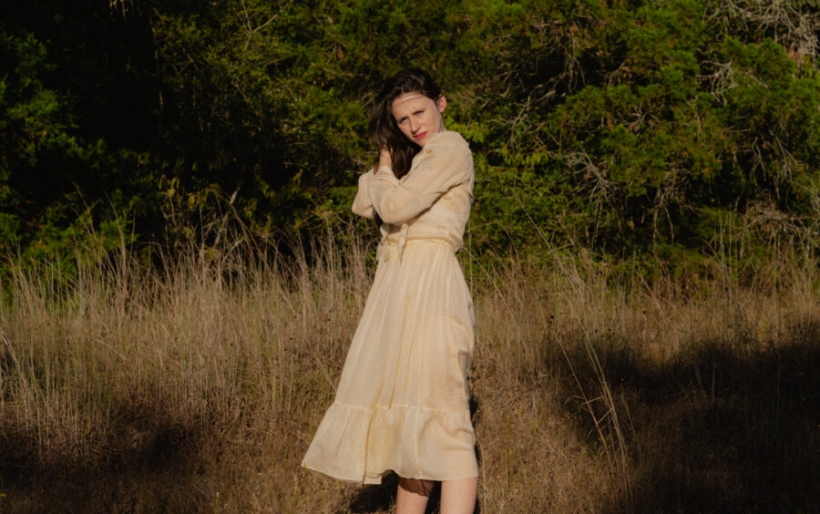 Katie Crutchfield, the singer and songwriter behind indie outfit Waxahatchee, announced on Facebook that she will be doing a series of livestreams across the month of June to support her band and crew.

Every Monday, beginning on June 1, Crutchfield will be playing one of her albums in its entirety. The series begins with 2012’s American Weekend and will end on June 29 with 2020’s Saint Cloud. Each performance will be at 9 pm ET through Noonchorus, and tickets must be purchased in advance. Tickets to a single album’s performance are $15, while access to all five shows can be purchased as a bundle for $60.

Crutchfield recently spoke to XPN about releasing an album during a global health crisis, and about her frustrations at being unable to tour. In addition to using ticket sales to support her own band and crew, Crutchfield intends to donate a portion of the proceeds to independent promoters who are similarly struggling from a lack of income.

Livestream tickets can be purchased here, and you can listen to Saint Cloud below.

In related Waxahatchee news, Crutchfield teamed up with Chicago indie duo Whitney for a cover of John Denver’s “Take Me Home, Country Roads.”

Max Kakacek, the guitarist for Whitney, said in a statement, “We knew that Katie was destined to sing this with us. We both heard her live and she has this classic country vibe. Once we heard her voice on it, it was pretty much magical. Her contribution is perfect.” In addition to the Waxahatchee collaboration, Whitney also released a cover of SWV’s “Rain.”

Like Crutchfield, Whitney will be doing a ticketed NoonChorus livestream on June 4 at 8pm ET, and will donate a portion of the profits to the National Independent Venue Association.

Listen to the “Take Me Home, Country Roads” cover below.