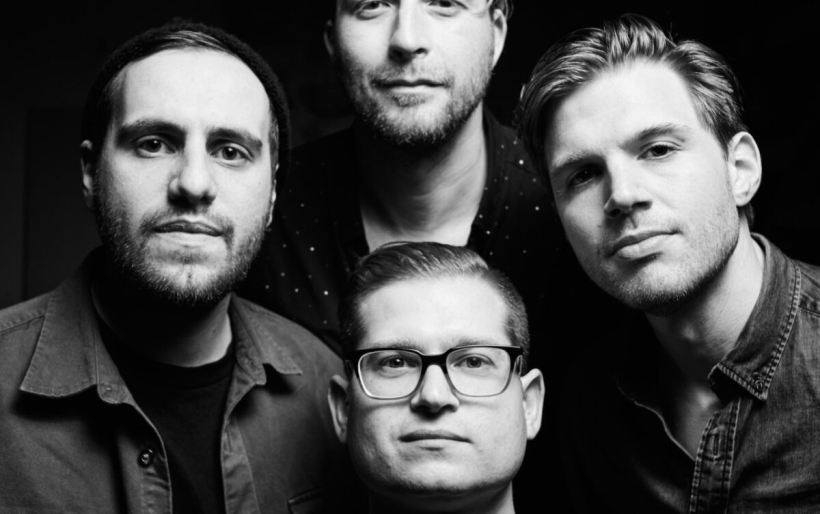 Commonwealth Choir | photo by Ryan Boswell | courtesy of the artist

Commonwealth Choir sing from the losing side on “Treehouse”

Philly rock band Commonwealth Choir returns with the second song off of their upcoming No End EP, Treehouse, a song that “follows the path of someone living in the shadow of someone else’s dream.”

“Treehouse” follows the release of “Light” earlier this month, and contrasts with the previous single’s uptempo pop rock, instead falling more into the laid-back indie rock tradition. Commonwealth Choir draws influence from a range of artists including Saves the Day and Elvis Costello, and focuses on storytelling in their music.

The song is inspired by both a childhood fascination with treehouses and the memory of finding a decaying treehouse in the woods by his house. Songwriter Davis Howley says, “we constantly go through cycles in life. We make friends; we lose friends. We fall in love; we fall out of love. We land the job; we quit the job. Occasionally we’re on the ‘winning’ side of this equation, but the reality is we don’t often mean to hurt others: we’re just doing what we think is right & trying to survive. The point of this song was to tell the story from the losing side – as someone who puts everything in to help build someone else’s Shangri-La only to watch them destroy themselves before they can step foot inside.”

Commonwealth Choir will release the No End EP on June 19 via Know Hope Records and is available for pre-order here. In the meantime, listen to “Treehouse” below.