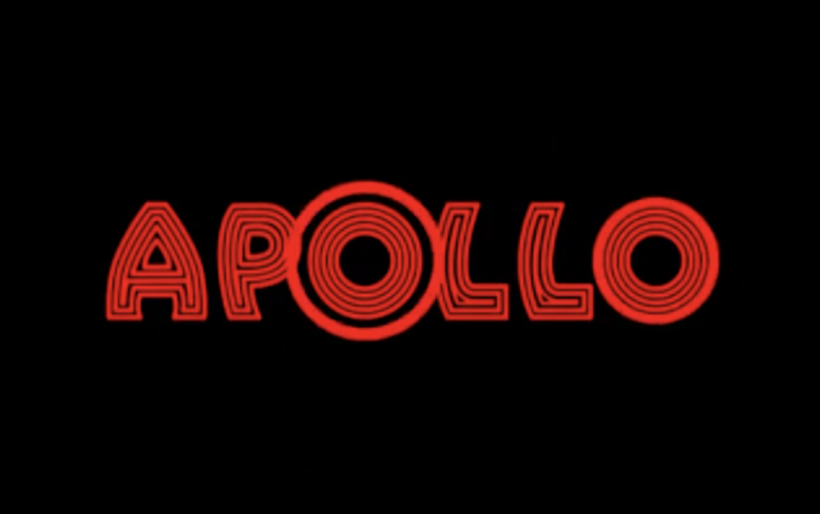 LET’S STAY (IN THIS) TOGETHER! This THURSDAY, JUNE 4 at 7:30PM EST we'll come together for a powerful night of music to benefit the Apollo, streamed LIVE on Facebook and at apollotheater.org! The FREE event will feature appearances by @therealdionnew, @garyclarkjr, @therealdougefresh, @TeddyRiley1, @koolandthegang, @dnice and more, and kicks off #ApolloSound, the Apollo's month-long campaign to raise critical funds to support and safeguard the future of our iconic institution. RSVP using the �ė in bio! #LetsStayINThisTogether #LetsStayINTogether

On June 4 at 7:30pm ET, the Apollo Theater will be hosting a virtual benefit concert, “Let’s Stay (In) Together,” to help support the historic Harlem music venue.

Let’s Stay (In) Together will feature performances from Dionne Warwick, Gary Clark Jr., “Captain” Kirk Douglas from Philly hip-hop legends The Roots, Ziggy Marley, Keb ‘Mo, and many others. Artists will be performing the music of B.B. King, Patti LaBelle, Stevie Wonder, and other legends of the Apollo, highlighting the contributions that the theater has made to arts and culture since it opened in 1934.

Due to the Apollo’s inability to host live events in light of the ongoing COVID-19 pandemic, the theater has established an emergency relief fund to aid with finances and ensure the future of the Apollo. Additionally, some of the funds raised from the benefit will be allocated to merchants and small businesses in the 125th Street neighborhood, who were also impacted by the pandemic. The event is sponsored by Gibson through the Gibson Gives foundation, whose stated mission is “to introduce, inspire, and amplify the power of music through guitars across all generations, genres, and genders.”

The event was originally scheduled for June 2, but was postponed as part of the #TheShowMustBePaused initiative and Black Out Tuesday. The Apollo said of the postponement, “This is only a pause, because the movement for racial justice doesn’t stop. Neither do we.”

RSVP for Let’s Stay (In) Together here.