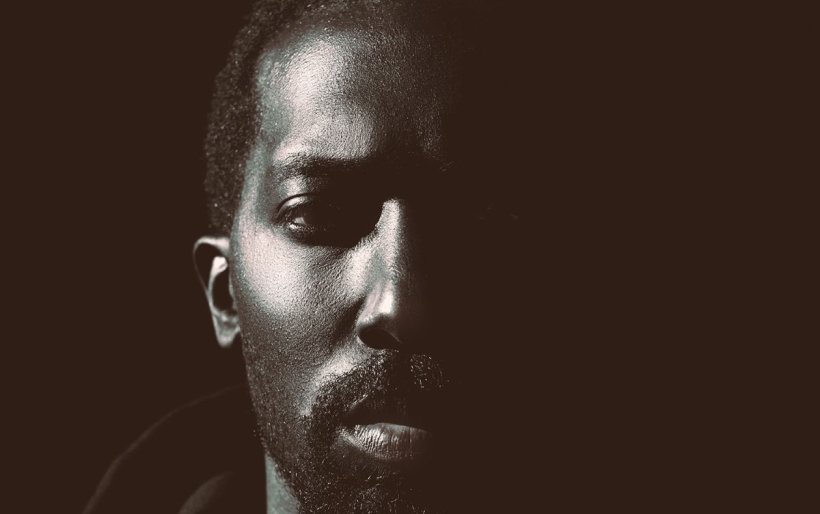 As Black Lives Matter protests have captured the attention of the country, local rapper Khemist announced Sunday that his longtime work-in-progress Khemtrails drops on the 19th. The release date is in celebration of Juneteenth–– the 155th anniversary of the emancipation of the last slaves in the Confederacy. On the same Instagram post, he wrote that the five-song EP is “about the black experience” and tagged the post with hashtags including “blacklivesmatter” and “blackmusicmonth.”

According to a statement from Team Khemist, the new EP is “a prismatic and deeply personal chronicle of his formative years in the city’s Logan Valley neighborhood.” The statement also describes ”Khemtrails” to be a “modern blues for black manhood and a masterful dissection of inequity that spares none of the gory details.”

Khemist’s website, Khemtrails.com, writes that the rapper was reluctant to speak for multiple years of his childhood. Years later, he learned to lean on poetry and marathon freestyle rap. He then picked up a guitar at 22 and has been a lyricist ever since. The gradual changes in Khemist’s life have led to Team Khemist’s statement to express that the MC gives  “voice to the circumstance of Black manhood in the United States.”

Aside from his independent discography, Khemist has produced and collaborated on projects including the Khemist x Aktive mixtape with DJ Aktive as well a spoken word project, “Lornda & Poems,” which he dedicated to his grandmother. Khemist also received a Lennon Award for Songwriting for his track, “Upright” in 2019.

In a personal statement on his website, Khemist also describes the new record to be his “most honest music” where he “took ownership over each component of the music.”

The record Khemtrails is produced and available for pre-save on major streaming services via Black Baby Digital and Soulspazm Records. Below, watch Khemist and his band play in WXPN studios for a Key Studio Session, and check out his “I Been On A Budget” music video.