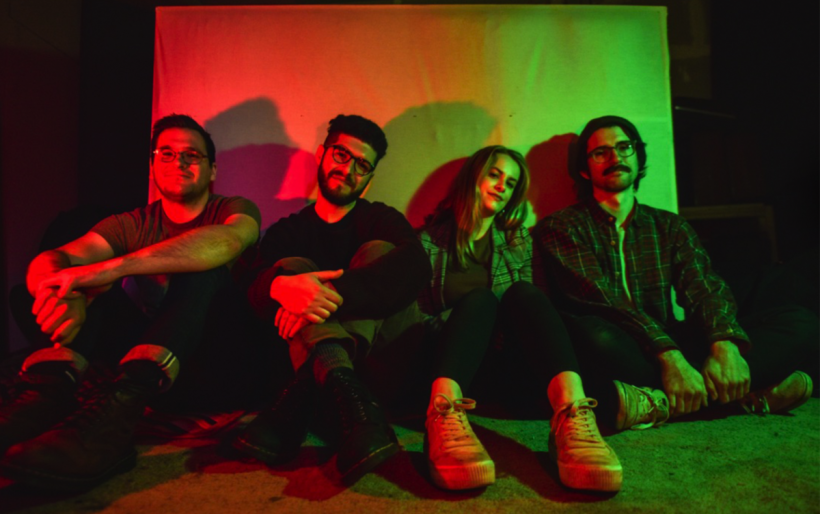 Buddie | photo by Ashley Cordoba | cobra.cam | courtesy of the artist

Though “Heartbeat” is a light and upbeat track at its first listen, the track’s lyrics encompass a much more serious tone.

The initial lyrics of the song, “oil seeps at the seams, they see it dripping, they know it’s sure to run out,” make listeners aware of overuse in the oil industry. Throughout the rest of the song, other environmental issues such as carbon emissions are at the forefront.

Through this single, Buddie strives to preserve their planet instead of consuming its resources like “vultures.” Buddie’s Instagram bio states that all Bandcamp proceeds from the band’s catalog will be donated to Philadelphia Community Bail Fund indefinitely.

According to the band’s Instagram page, the full-length debut album Diving will be released on July 17th via Crafted Sounds. The album follows their first EP “Change of Scenery” released last year as well as two unrelated singles.