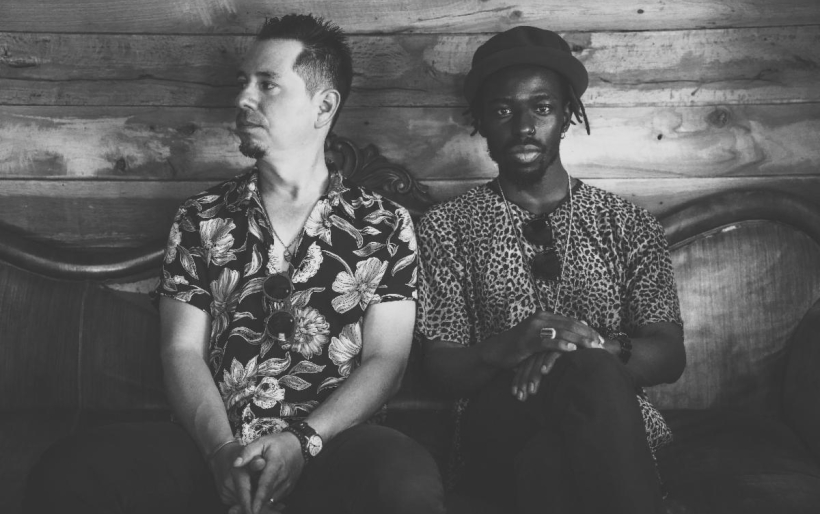 Black Pumas shared a cover of Tracy Chapman’s “Fast Car,” which has been a fan favorite at their live shows for some time. The song’s inspiring message of dreaming of a better life hits home for the duo of vocalist Eric Burton and guitarist Adrian Quesada, who released their debut album as Black Pumas last year.

“To me, ‘Fast Car’ is a song of hope, dreams and a relentless heart to go somewhere and be someone,” says Burton, who spent time traveling the country as a street performer before forming Black Pumas. “I learned the song when I first began to busk and of the covers that I knew, it garnered the most attention from the random passerby. As a musician and artist, I’m attracted to songs that make us reflect on our daily struggles for making life worth living for.”

“Fast Car” is out now alongside a new mix of Black Pumas’ single “Fire.” Black Pumas will join Willie Nelson, Paul Simon, and many more for the A Night For Austin livestream benefit show on Wednesday, June 10. Tune in at 9 p.m. EDT at anightforaustin.com. They’ll also play a Texas Lottery Livestream Concert to celebrate the one-year anniversary of their self-titled debut album on Sunday, June 21.