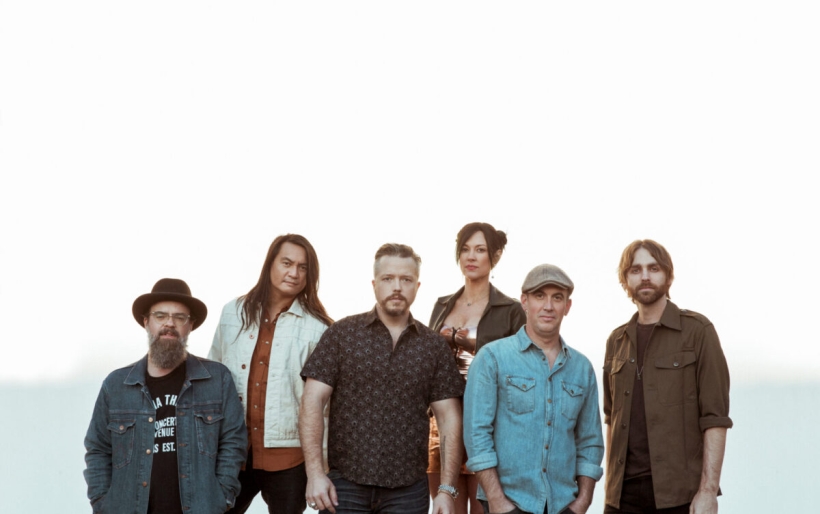 Jason Isbell and the 400 Unit reschedules their tour to 2021

After cancelling the remainder of their 2020 tour dates due to the ongoing COVID-19 pandemic, roots rockers Jason Isbell and the 400 Unit have announced a series of shows for spring 2021. Strand of Oaks will open the first part of the tour, while Lucinda Williams will appear on the rest.

Isbell originally announced an extensive 2020 world tour in February, coinciding with the release of his album Reunions. The album was released in independent record stores on May 8 and received wide release the next week, but Isbell was one of many artists who had to cancel or postpone their tours due to the pandemic. The band was scheduled to perform at The Met on June 5, with Strand of Oaks opening.

The summer 2021 tour begins in Milwaukee on April 15 and ends in Austin on August 7 and 8, and include a performance at the Red Rocks Amphitheatre on August 1 and at The Met Philadelphia on June 5th. Tickets to previously scheduled performances will be honored.

More information regarding shows and tickets can be found here. In the meantime, listen to “Be Afraid” from Reunions below.