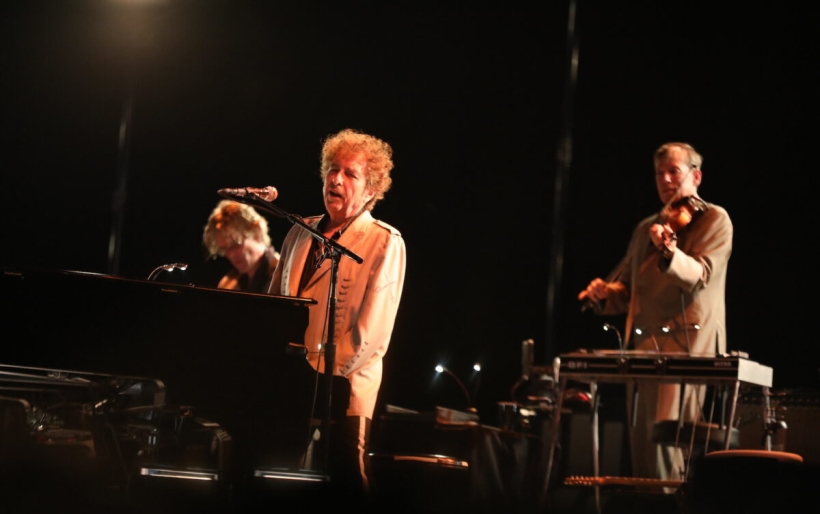 After releasing three singles earlier this year, singer-songwriter Bob Dylan has announced the tracklist for his forthcoming album Rough and Rowdy Ways.

The 10-track LP will drop this Friday the 19th of June and will contain the following tracks according to Dylan’s Instagram account.

1. I Contain Multitudes
2. False Prophet
3. My Own Version of You
4. I’ve Made Up My Mind to Give Myself to You
5. Black Rider
6. Goodbye Jimmy Reed
7. Mother of Muses
8. Crossing the Rubicon
9. Key West
10. Murder Most Foul

“I Contain Multitudes,” “False Prophet,” and the sixteen-minute “Murder Most Foul” have been previously released.

Aside from releasing bootlegs and live albums, Dylan last released a full-length album with his 2017 three-album-long, Triplicate containing covers of old American tunes from the 30s to the 50s. 2012’s Tempest was Dylan’s latest album of original work.

Rough and Rowdy Ways will be Dylan’s 39th studio album, and will be released by Columbia Records. The record is available for pre-order on CD and other digital platforms. Dylan’s Instagram also says vinyl pressings of the records will be available next month.