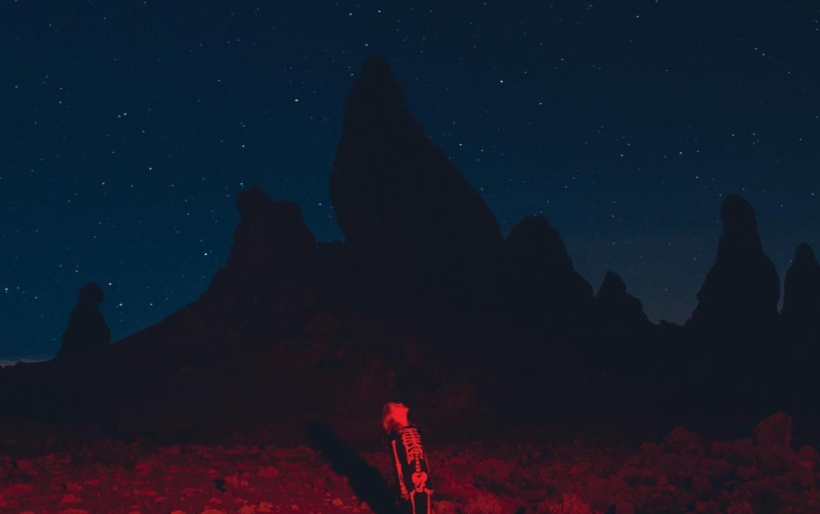 Phoebe Bridgers had planned to be promoting and touring behind her second album, Punisher, right now. Given current circumstances, she’s decided “I’m not pushing the record until things go back to ‘normal’ because I don’t think they should. Here it is a little early. Abolish the police. Hope you like it.”

Punisher is the follow-up to Bridgers’ 2017 debut Stranger In The Alps, and in the time since that record she also teamed up with Lucy Dacus and Julien Baker as boygenius and Conor Oberst as Better Oblivion Community Center, releasing an album with each collaborative project. Punisher features guest vocals from Baker, Dacus and Oberst.

“I’m trying really hard to put [the album] out and simultaneously not make what is happening on earth about me,” Bridgers told NPR. “I just hope to do what I can and direct people to the charities that I feel are important. L.A., specifically, has so much work to do; it’s so horrible here as far as policing.”

Bridgers is asking fans to donate to a charitable organization before listening to Punisher, which is available on all streaming platforms and through local record stores including Main Street Music. Listen below via Bandcamp. (On Friday, June 19, Bandcamp will be donating 100% of its share of sales to the NAACP Legal Defense Fund in honor of Juneteenth.)

Many of the organizations Bridgers encourages making a donation to have been on the frontlines of both the COVID-19 crisis and recent racial justice efforts. Her suggestions include the Movement For Black Lives, LGBTQ youth organization The Trevor Project, criminal justice reform organization Essie Justice Group, and Youth Passageways, as well as some local to her city of Los Angeles, including Downtown Women’s Center, Stop LAPD Spying Coalition, and LA CAN. Find more information here.