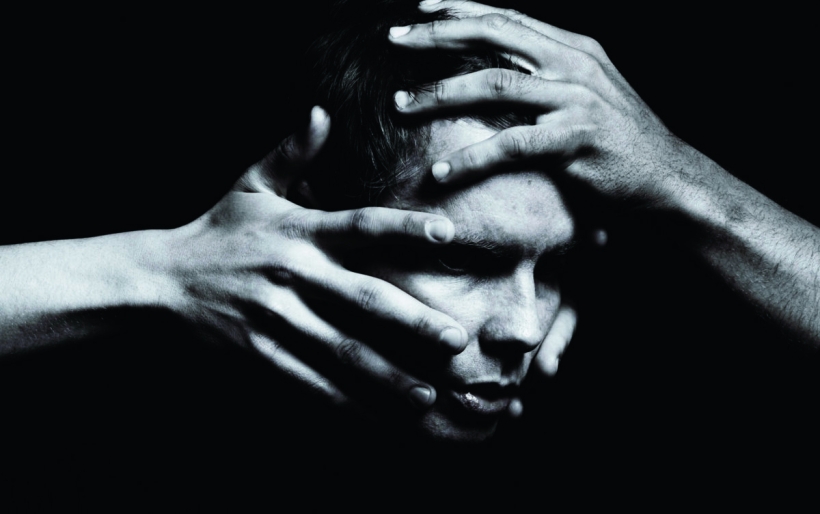 Jónsi Birgisson, frontman of Icelandic post-rock icons Sigur Rós, announced that his solo album Shiver will be released October 2 via Krunk. In addition to this announcement, Jónsi released a music video for his new single “Swill.”

Jónsi is a proud multidisciplinary artist: in addition to his music career, last year saw his first solo art installation at California’s Tanya Bonakdar Gallery, and he has been pursuing the art of perfumes as well. Central to Jónsi’s vision is a sense of collaboration with other visual artists and musicians. Shiver is produced by PC Music founder A. G. Cook, who also serves as creative director for Charli XCX. The album also features guest vocals from Liz Fraser (Cocteau Twins) and Robyn.

“Swill” showcases Jónsi’s vision in music and visual art. Directed by Barnaby Roper and animated by Pandagunda, the video channels sci-fi horror, as semi-shapeless animated figures explode in flower blossoms and convulse erratically, while Jónsi himself is grabbed by a horde of hands. The artist’s melodic countertenor is juxtaposed against harsh bursts of electronic instrumentation. Visuals and sound combine to induce an abstract form of anxiety.

Pre-order Shiverhere, and watch the video for “Swill” below.