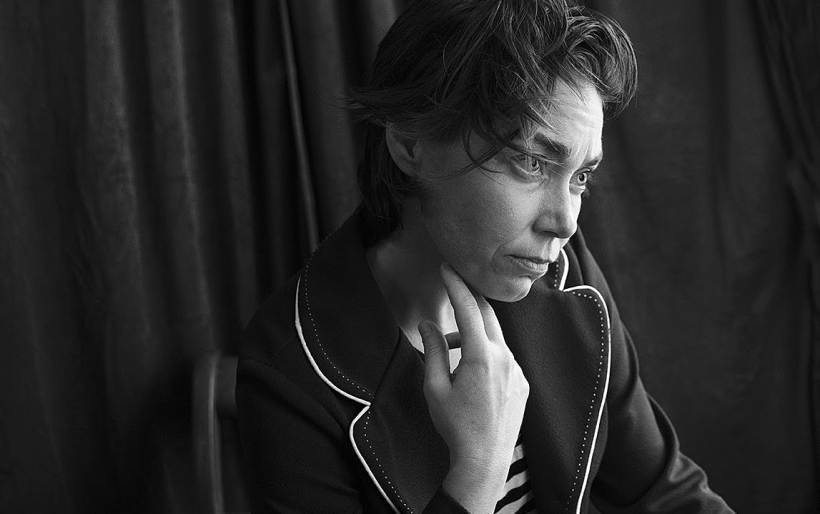 The new dreamy tune is one of ten songs from McEntire’s sophomore album, following the alt-country crooner’s 2018 debut album Lionheart.

According to a press statement, McEntire named her new album after the North Carolina river, Eno. The frontperson of indie-Americana band Mount Moriah returned home to a hundred-year-old farmhouse in the Durham woods on the Eno River to record the upcoming record.

McEntire describes the new single as “the catalyst to reopen my heart and mind. Its spirit also symbolizes the true foundation of Eno Axis; writing this song gave me direction to document the climb forward into new love.”

Listen to “Time, On Fire” below and pre-order Eno Axishere.