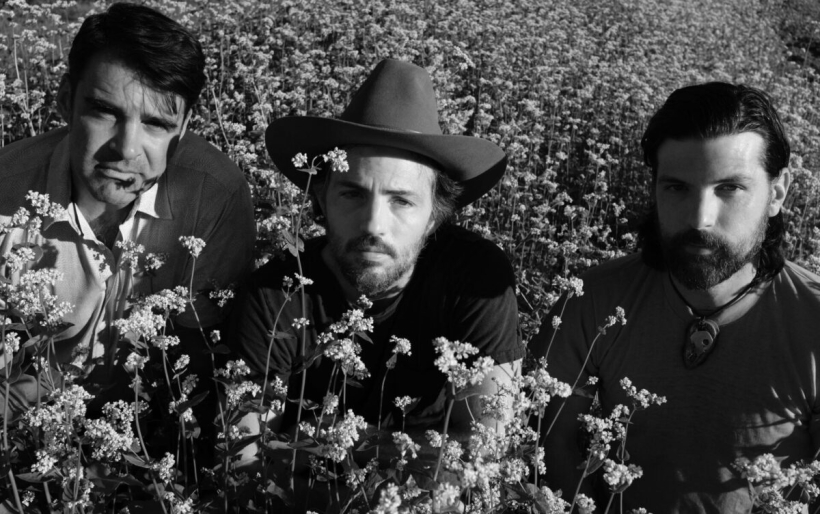 The Avett Brothers | photo by Crackerfarm | courtesy of the artist

The Avett Brothers just announced that their new album, The Third Gleam, will be out August 28th on Loma Vista Recordings. The upcoming album, like its title suggests, is the third installment of the ongoing Gleam series which began in 2006 with Gleam and was continued in 2008 with The Second Gleam. To announce the album, the band released a video, explaining some of themes as well as providing context to the album’s release during such a tumultuous time.

In the video, Seth Avett explains that the album was completed before both the COVID-19 pandemic ravaged the country, and before protests broke out around the world in response to the murder of George Floyd, Breonna Taylor, and countless others.

“As the timeline goes, the songs were not informed specifically by the urgent and pivotal concepts which are now center stage,” Seth says. “Even so, there are themes which have made their way into this chapter of songs that are undeniably universal, and anchored in our current world… Isolation, resilience, frustration, confusion, contemplation and hope are here, both in regards to our own lives and as a consideration of the human experience in general. There is humor and love, both for life itself and as it binds a pairing of people. We touch on historical prejudice, faith, economic disparity, gun violence, incarceration, redemption, and as is increasingly standard with our records, stark mortality.”

Taking a firm political stance isn’t entirely new ground for The Avett Brothers. Their most recent album, 2019’s Closer Together, features powerful cuts like “We Americans,” where the brothers lament the complex, violent history of the country. “Blood on the table with the coffee and the sugar,” the brothers repeat over understated guitar strums. Because The Third Gleam is an installment in a series beginning over a decade ago, it will be interesting to see how the band weaves present-day political and social upheaval with the sound and aesthetic they utilized earlier in their careers.

Watch The Avett Brothers’ announcement video for The Third Gleam below.