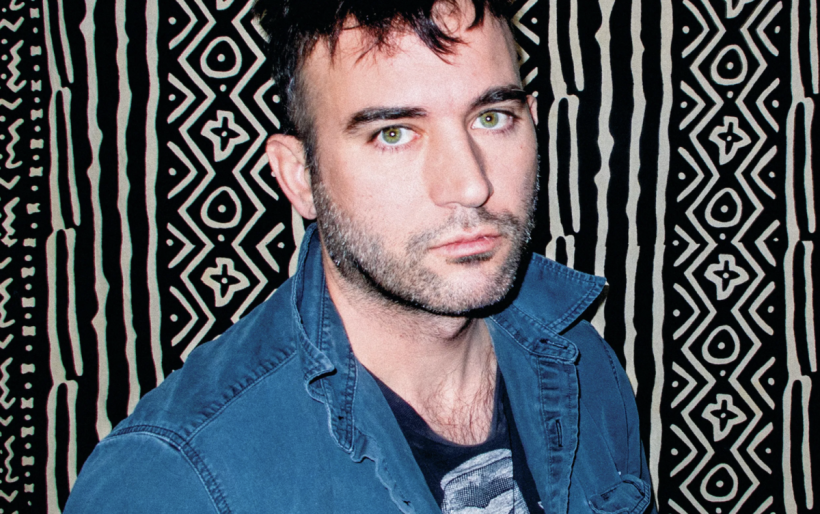 Sufjan Stevens | courtesy of the artist

Sufjan Stevens, the artist behind 2015’s folk masterpieceCarrie & Lowell, is back with a new single and an album on the way. Released today, “America” serves as the closing track on Stevens’ sprawling, hour-and-twenty-minute long upcoming album.

Titled The Ascension, Stevens’ eighth solo record will be released on September 25th on Asthmatic Kitty Records. Although he hasn’t released any solo projects since 2015, he worked on the soundtrack to Luca Guadagnino’s Call Me By Your Name in 2017, a collaborative album with Bryce Dessner, Nico Muhly, and James McAlister (also in 2017), andreleased Aporia earlier this year with his stepfather, Lowell Brams.

“America,” which Stevens first conceptualized during Carrie & Lowell recording sessions, was initially shelved. “I was dumbfounded by the song when I first wrote it… it felt vaguely mean-spirited and miles away from everything else on Carrie & Lowell.” Given the current, divisive, chaotic political climate, Stevens later realized the track had gained immense weight. “I could no longer dismiss it as angry and glib. The song was clearly articulating something prophetic and true, even if I hadn’t been able to identify it at the time.”

The track, primarily consisting of pattering drum machines and gently shimmering synthesizers, pulls from the eclectic electronica of Stevens’ The Age of Adz (2010). “Don’t do to me what you did to America / Don’t do to me what you do to yourself,” Stevens pleads, before a manic instrumental breakdown tears the mix wide open. Synths squeal, drums echo into oblivion, and Stevens usually soft-spoken voice is replaced by a looping, alien cry. The accompanying video, shot by Stevens, depicts the American flag gently flowing in the breeze. The contrast on display here is haunting: after the chaos dies down, dischordant electronics turbulently swirl around the mix, as if to ask “where do we go from here?”

Watch the video for Sufjan Stevens’ “America” below, and pre-order The Ascension, out September 25th, here.