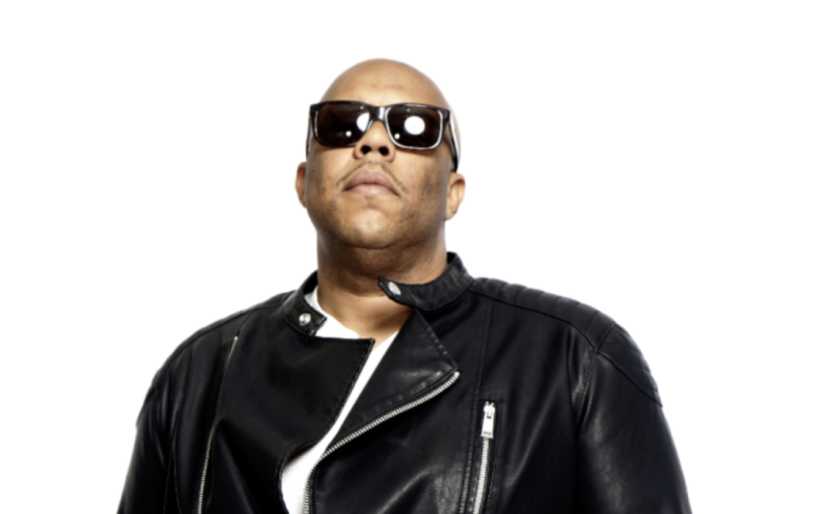 Venice Island From a Distance describes itself as “a virtual interview series which will explore the role of Arts & Entertainment amidst the current racial, political, health, and financial crises facing our society.” It forms part of the performing arts center’s greater mission of amplifying marginalized voices in the Philadelphia area.

Interviews will take place on Venice Island’s Facebook page every Monday at 7:30 p.m. throughout July and August. The first interview takes place on July 6 and will be with Dice Raw. The local hip-hop artist has had careers both as a solo artist and with The Roots (most recently contributing vocals to “Black Rock” on the band’s 2014 album And Then You Shoot Your Cousin and “Lighthouse” on 2011’s Undun), and has branched his talents into hip-hop musicals The Last Jimmy and Henry Box Brown, and play The King of Love.

RSVP to the online event here.