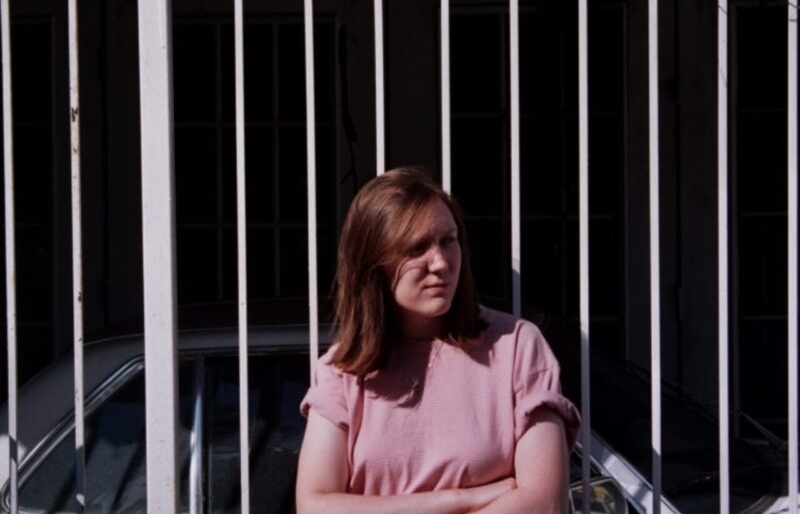 “Backseat Driver” was “partially inspired by a weird dream I had,” McKown shared on Instagram. The upbeat tune expresses frustration at life’s unpredictability: “I’m a backseat driver and I’m dying for control,” McKown sings, “I don’t know who’s steering my wheel but I know how I wanna feel.”

We were first introduced to Lily McKown when she released her understated Sea of Junk EP last year. She recently contributed a song to the Fuel The Fight compilation to raise money for essential workers in the Philly area, and appeared on XPN’s #LiveAndLocal Instagram concert earlier this month. McKown recorded Backseat Driver with Joe Michelini of American Trappist at his Berlin Studios.

“Backseat Driver” is streaming everywhere. Listen below and stay tuned for more news from Lily McKown.