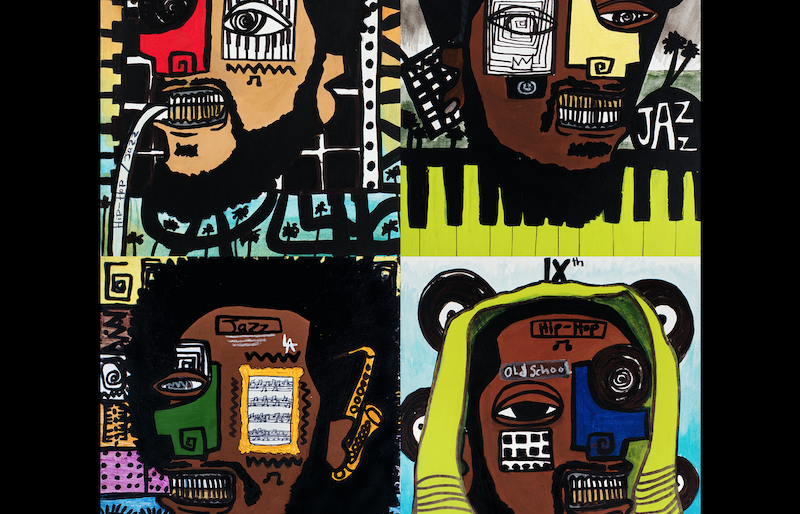 According to the group’s press release, Dinner Party started as an idea that came together while Martin and Glasper were on the road, touring with Glasper’s R+R=NOW. The two longtime friends originally met in 1996 at a jazz band camp and have continued to work closely on their own projects and producing for others. With the idea to meld many of their influences and practices into a new sound, nodding to jazz and soul but ultimately rooted in hip-hop, the idea for the new group was born. Martin called on Washington, a longtime friend that he met in 1992 in a high school jazz band, and seminal beat-maker and producer 9th Wonder to elevate the project musically.

With all four as masters of their craft and then some – Martin and Washington on saxophone, Glasper on keys and 9th Wonder doing production — dinner Party’s self-titled debut album is truly a great example of the “whole being greater than the sum of its parts.” While Martin, Glasper, Washington and 9th Wonder have all achieved acclaim and success on their own, the songs on the album combine their individual playing styles with collective transcendence.

The song “Freeze Tag” has a distinctly warm 70s soul vibe, and is in the vein of song you’d find on an album by Curtis Mayfield and The Impressions, juxtaposed with lyrics about the Black plight against systemic racism and police brutality. Chicago singer and rapper Phoelix sings, “They told me put my hands up behind my head/ I think they got the wrong one/ I’m sick and tired of runnin’/ I’ve been searching where the love went…/ If I move they gonna shoot me dead.”

Watch the video for “Freeze Tag” below.