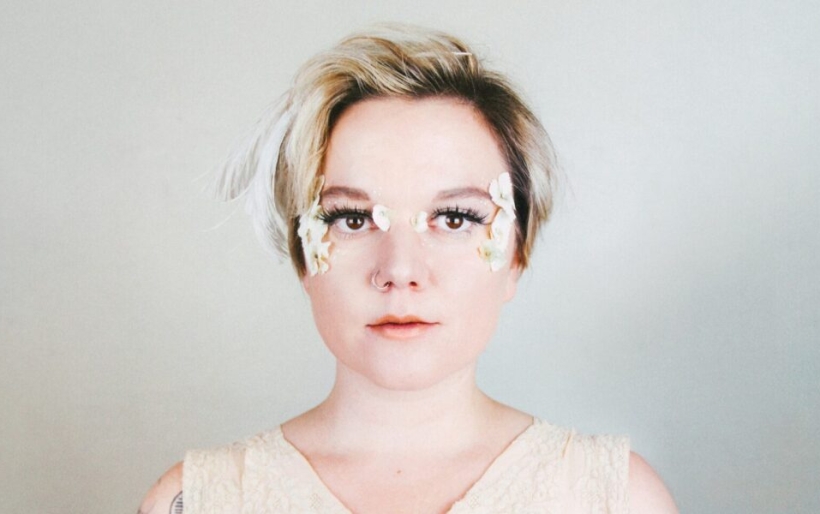 In Lydia Loveless’ new video, “Love Is Not Enough,” but maybe a baseball bat is

Alternative country singer-songwriter Lydia Loveless announced today that her new LP, Daughter, will be out September 25 on her new label Honey, You’re Gonna Be Late. As part of the album announcement, Loveless also released a video for the new single “Love Is Not Enough.”

Daughter will be Loveless’ first release since 2016’s Real. “I took a break because I was exhausted,” says the artist. “But it was also out of the necessity of trying to learn who I was … I spent the last 10 years as a ‘growing up on the farm country gal,’ and felt like I needed to think about who I am now.”

“Love Is Not Enough” is the first part of that process, a foot-stomping country number deriding the state of the world with caustic lyrics like “I can’t believe the worst kinds of people achieve everything they want.” The video depicts two individuals, dressed in all-black save for papier-mache monster heads, wreaking havoc on Loveless’ property, while the singer looks on before finally taking matters into her own hands with a baseball bat.

Loveless said that the new song “is a response to the old-fashioned idea that love is all you need as opposed to understanding, or give and take. On a larger scale, it’s about people who say things like ‘love trumps hate’ and take zero action to make it true. It’s not enough to ‘feel’ the emotion of love to make things work whether it’s in your own personal relationships or the way you interact with the world.”

Watch the video for “Love Is Not Enough” below.