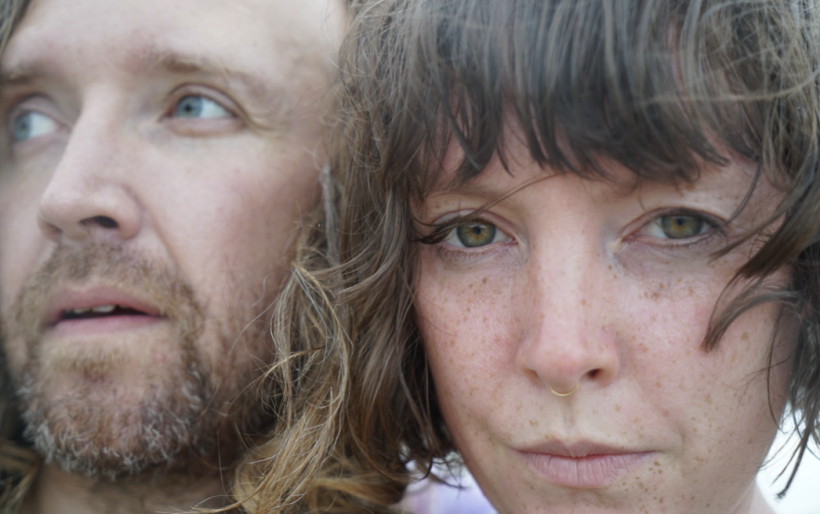 Sylvan Esso just announced that their third full-length album, Free Love, will be out September 25 via Loma Vista Recordings. According to the band, “It’s a record about being increasingly terrified of the world around you and looking inward to remember all the times when loving other people seemed so easy, so that you can find your way back to that place.”

The new record sees the duo of Amelia Meath and Nick Sanborn exploring the tension between their differing musical influences and how they bring them together into their own, weird brand of pop.

“At the heart of Sylvan Esso is this really fun argument,” says Meath. “Nick wants things to sound unsettling, but I want you to take your shirt off and dance. We’re trying to make pop songs that aren’t on the radio, because they’re too weird. It’s a pop band, but we’re talking about complicated emotions.”

The summery lead single “Ferris Wheel” and its accompanying music video are out now. The Supercollider-directed video was filmed during the pandemic at an abandoned amusement park. Watch below and pre-order Free Lovehere.