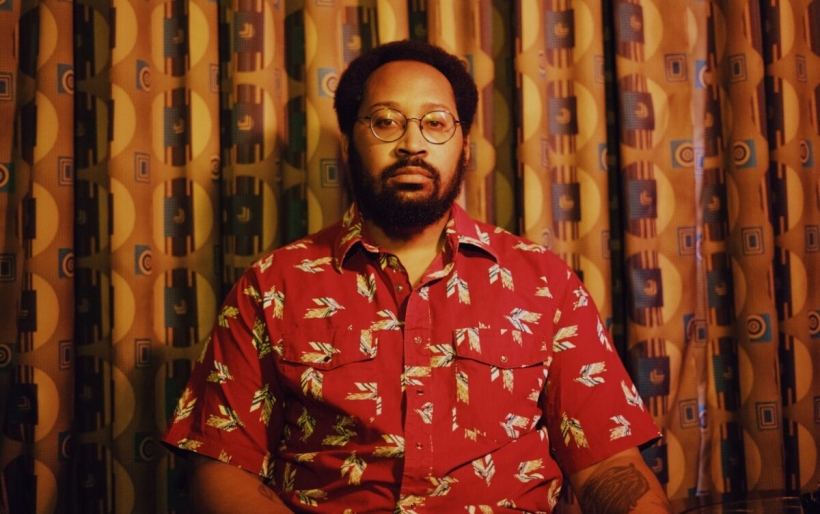 Bartees Strange‘s new single, “Mustang,” is named after his hometown and sees him reclaiming the strength and power he didn’t have when he lived there. “Mustang” is the lead single off his upcoming debut LP, which will be released sometime this fall via the Will Yip-run label Memory Music.

As one of the few Black kids growing up in the rural, white, and deeply conservative town of Mustang, Oklahoma, “I didn’t let myself be seen,” says Bartees. “I held myself down so I could make people feel more comfortable around me.” But he’s done with worrying about others’ comfort — as he sings on the new track, “I’d rather die than not be myself again.”

“Mustang” is accompanied by a music video that Bartees filmed in his Washington, DC apartment with digital direction from Drew Horen of Good Company. Watch below.