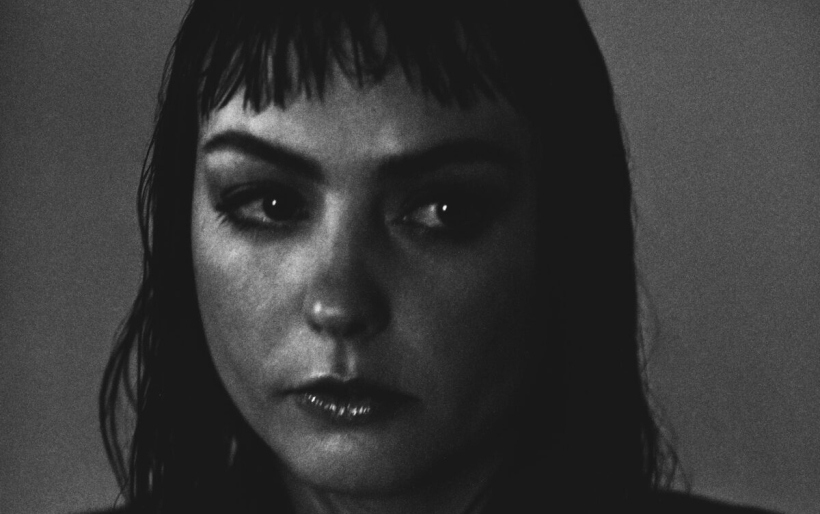 Less than a year after releasing her last LP, All Mirrors, Angel Olsen has announced that her next album, Whole New Mess, will come out next month. This time, it’s a solo album — a first since her 2012 debut — that trades in lush orchestral arrangements for bare-bones guitar while reinterpreting some of All Mirrors‘ songs.

Recorded in a century-old church-turned-studio, the intimate new album sees Olsen grappling with personal turmoil. “I had gone through this breakup, but it was so much bigger than that—I’d lost friendships, too,” she says. “When you get out of a relationship, you have to examine who you are or were in all the relationships. I wanted to record when I was still processing these feelings. These are the personal takes, encapsulated in a moment.”

A video for the title track, which explores the challenge of centering your own emotional needs as a touring musician, is out now. “The reality is that artists are often never home so health, clear mindedness and grounding is hard to come by,” says Olsen. “The song is a mental note to try and stay sane, keep healthy, remember to breathe wherever I happen to be, because there is no saving it for back home.” Olsen appeared on The Tonight Show Starring Jimmy Fallon for a debut performance of song; watch here.

Whole New Mess comes out August 28 via Jagjaguwar. Pre-order it here. Olsen will continue her Cosmic Stream livestream concert series with a virtual record release show live from the Hazel Robinson Amphitheater in Asheville, NC on August 28. Watch it on NoonChorus.